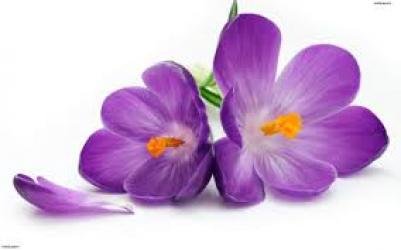 With appreciation for a life well-lived, the family of Marguerite F. Garfield, wife of the late Alfred L. Garfield, announces her passing which occurred on Friday, July 20, 2018 at the Saint John Regional Hospital. Born in Springhill, NS on February 18, 1930, she was a daughter of the late Laurie and Evelyn (McWhirter) Glenn. Marguerite worked at Dr. William F. Roberts Hospital School and later at the Dept. of Health and Community Services as a group home coordinator. Marguerite will be missed by her children: Ann, Laurie "Buzz" (Annette), Carol Connell (Wayne), James "Jim" (Lisa) and Bonita; grandchildren, David, Natasha, David (Carolyn), Rachel, Jordan and Cooper; great-grandchildren, Jake and Lauren, Devin, Nic and Julia and Ben; a daughter-in-law, Janet; as well as several nieces and nephews. In addition to her parents and husband, Marguerite was predeceased by her sons, Wayne and Robert "Bob"; and her sisters, Joan Maxwell (Harold) and Helena Poole (Gordon). Resting at Brenan’s Funeral Home, 111 Paradise Row, Saint John, NB (634-7424) with visitation on Sunday, July 22, 2018 from 3-8 pm. A Celebration of Marguerite’s life will be held on Monday, July 23, 2018 at 10:00 am from Brenan’s Funeral Home Chapel. Interment will be held at Cedar Hill Extension Cemetery. For those who wish, remembrances may be made to a charity of the donor’s choice. Online condolences may be placed at www.BrenansFH.com

Share Your Memory of
Marguerite
Upload Your Memory View All Memories
Be the first to upload a memory!