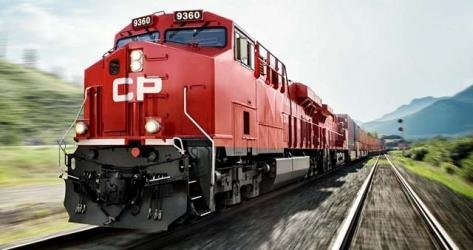 It is with heavy hearts that the family of Walter King announces his passing, which occurred on Friday, July 20, 2018 at Rocmaura Nursing Home. Born in Saint John on June 5, 1929, he was a son of the late Louis and Laura (McDermott) King. Walter will be missed by his siblings: Murray (the late Marion), Robert (Janet), Gary (Linda), Wayne (Wendy), Dianne (Donnie) and Brenda (Allan); his children, Brian, Sutton, Roger and Debbie; as well as several nieces and nephews. In addition to his parents, he was predeceased by his son, Hebert; and siblings, George, Louis, Gladys, Rhoda and Rena and Carolyn Ann. Arrangements are under the care of Brenan’s Funeral Home, 111 Paradise Row, Saint John, NB (634-7424). A funeral liturgy will be celebrated on Thursday, July 26, 2018 at 10:00 am from Brenan’s Funeral Home Chapel. Interment will take place at St. Joseph’s Cemetery. For those who wish, remembrances may be made to a charity of the donor’s choice. Online condolences may be placed at www.BrenansFH.com