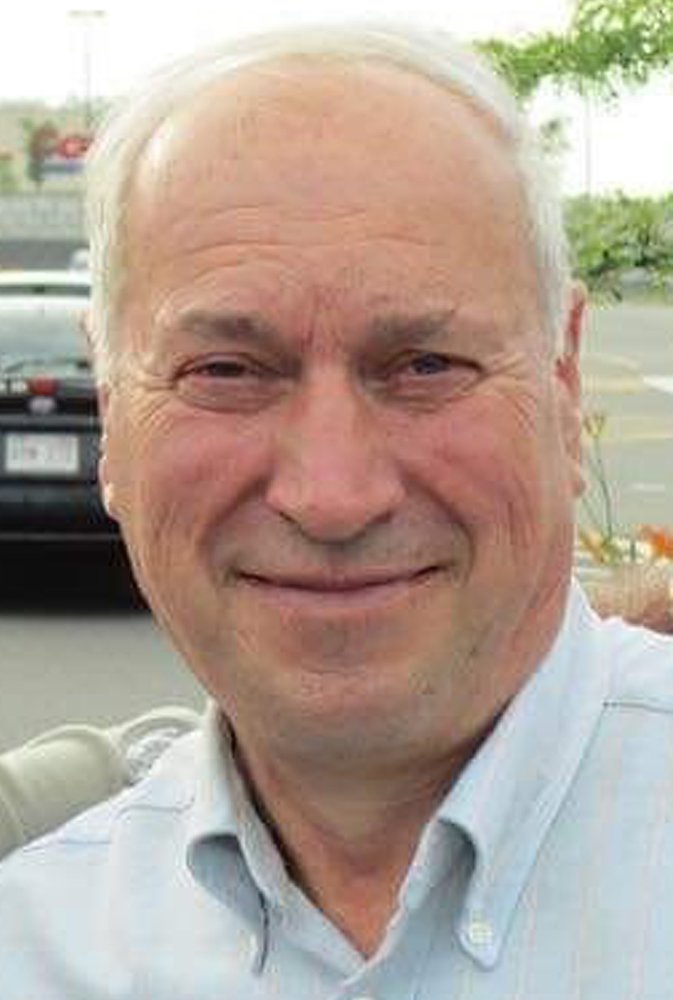 It is with great sadness the family of Guy Langlais announces his passing which occurred on Friday, September 13, 2019 at Rocmaura Nursing Home. Born on February 3, 1944 in Saint John, NB, he was the son of the late Hyacinthe and Gertrude Langlais.

Prior to retiring, Guy was a pipefitter and a member of Local 213. He enjoyed living off the grid at his “camp” near Taylor Lake and going for walks in the woods.

Guy is predeceased by the mother of his children Jo-Anne, and his brothers Joe and Roger. He is survived by his children, Edward “Ted” (Diana), Patrick (Meghan), Andrea (John), and Jamie (Audrey); grandchildren Freddy, Sofia, Meara, Tyler, and Hudson; siblings Henry, Theresa, Emile, Anna, Rita, Gerard “Gerry”, Estelle, and Paul; as well as nieces and nephews.

Arrangements are under the care and direction of Brenan’s Funeral Home, 111 Paradise Row, Saint John (634-7424) where family and friends are invited to visit on Monday, September 16 from 5:00 – 8:00 PM.  A Funeral Service will take place on Tuesday, September 17 at 10 AM from Brenan’s Chapel. Interment will take place at a later date.

In lieu of flowers, remembrances may be made to the Rocmaura Foundation and online condolences can be placed at www.brenansfh.com

Share Your Memory of
Guy
Upload Your Memory View All Memories
Be the first to upload a memory!