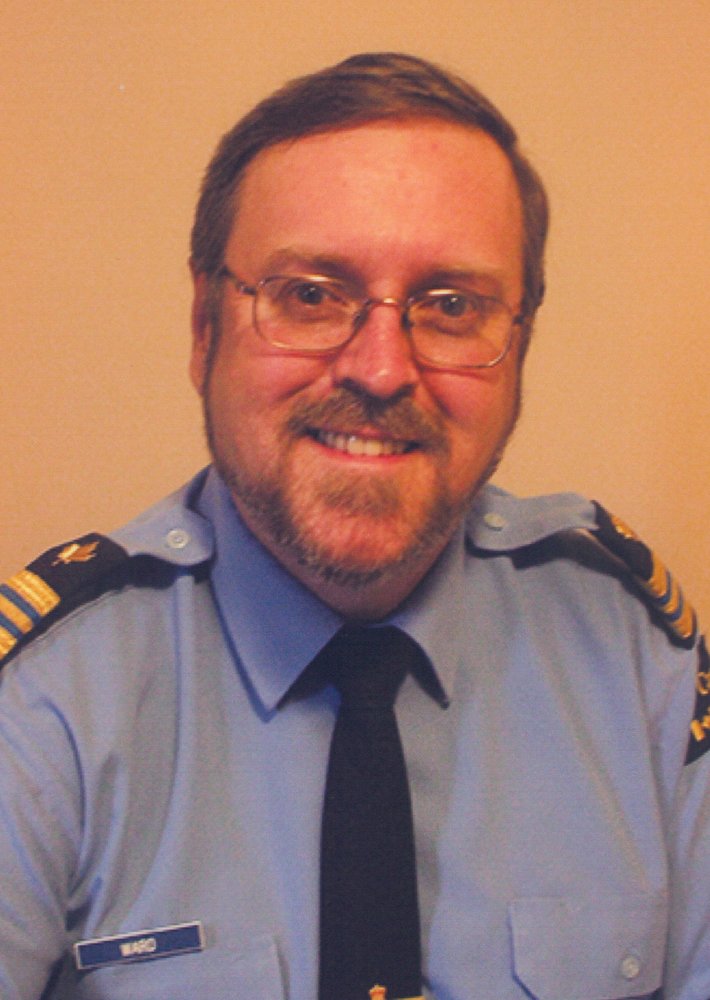 It is with deepest regrets that we announce the death of Robert N. Ward. Robert was 64 when he died at Bobby’s Hospice from liver cancer on September 28, 2019.

He was born May 20, 1955 in Saint John, NB to the late CG (Hap) and Joyce (Johnson) Ward. He is survived by his wife, Daphne (Dart) Ward; brother, Bruce Ward; sister, Cathryn Ward (Steven Sellors); half-sister, Beryl de Beaupre and her family; step-sons, Michael Needham (Sheri) and their son Jared, and James Needham and his children, Jacob (Serena) Brekelmans and Autumn Brekelmans.

Robert was proud to serve in the Armed Forces. He worked for the Canadian Coast Guard for 33 years and taught 2 semesters at the Coast Guard college. After retiring, he spent his time daily on genealogy, magnet fishing, and metal detecting.

The family would like to thank all the nurses and doctors who looked after Robert and us on this journey; as well as all the friends who visited him, especially the “true blue” Radcliffe brothers.

Arrangements are under the care of Brenan’s Funeral Home, 111 Paradise Row, Saint John, NB (506-634-7424). By Robert’s request, there will be no visitation or memorial service. For those who wish, remembrances may be made to the Canadian Cancer Society, Canadian Diabetes Association, or a charity of the donor’s choice. Please place online condolences and remembrances at www.BrenansFH.com.