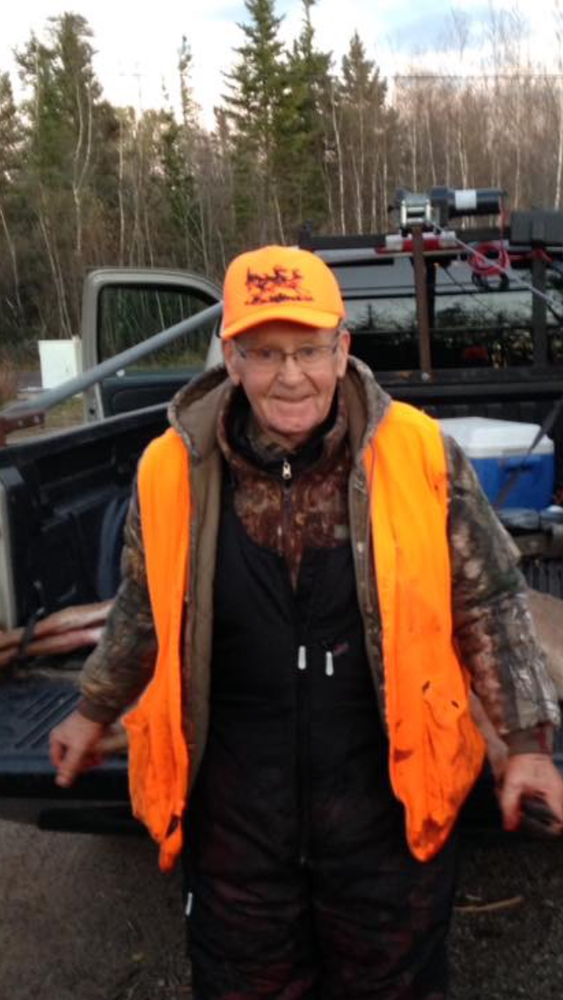 The sudden death of David Gordon Gillet occurred on Saturday, November 9, 2019 at his residence near Havelock, NB.  He was predeceased by his wife Carole Mae (Shannon) in 2002 and his son, Troy, in 2014.  David was born in Saint John on May 16, 1935, the third son of the late John and Wilhelmina (Hooper) Gillet.

David resided on the Old Black River Road in Saint John, NB for most of his life.

David worked at various occupations over the years and retired as a Longshoreman and thus a member of the International Longshoremen’s' Association Local 273 and former member of Balls Lake Fishing Club.  David was an avid outdoorsman and his love of family, hunting and fishing was always evident until his last breath.