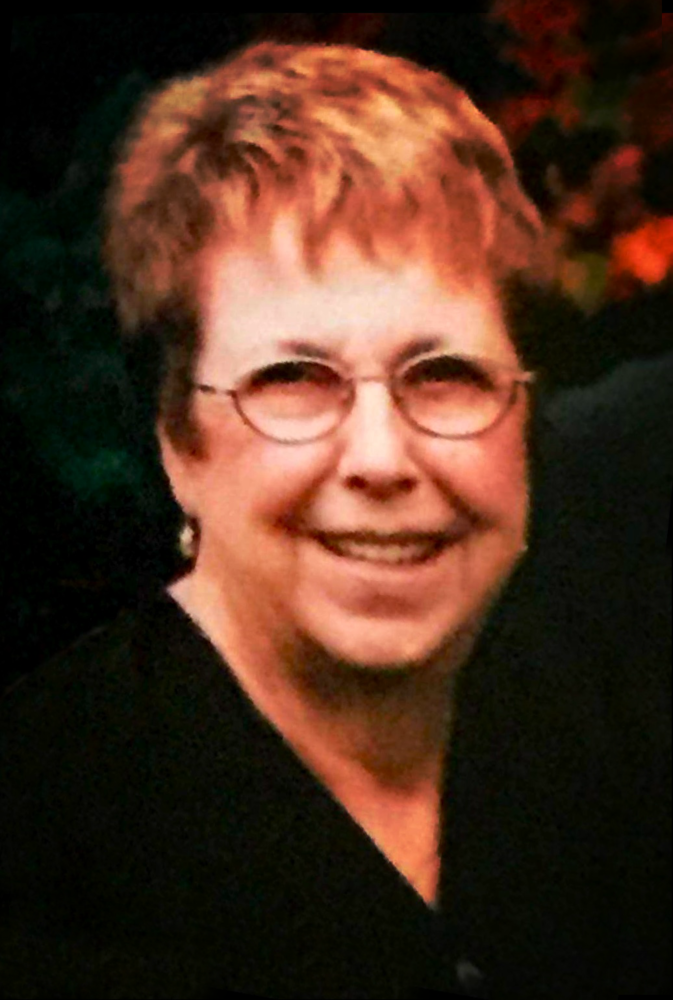 It is with great sadness that the family of Shirley Ann (Marks) Rankin, beloved wife of Ronald Thomas Rankin, announces her passing at St. Joseph's Hospital on November 11, 2019, after a courageous battle with Dementia.  Born on September 3, 1937, she was the daughter of the late Eldon Harding and Annie May (Logan)Marks.

Besides her parents, Shirley was predeceased by her brothers: Eldon and Ronald Marks, and her sister Elizabeth "Betty" Logan.

Shirley had an adventurous soul and a great sense of humour. She and Ronald were members of the Fundy Drifters Trailer Club and and trailered all over for 31 years, spending their final years at the Pine Cone Trailer Park in Sussex until they sold their trailer in 1992. Shirley and her sister Betty were inseparable. They enjoyed spending time together working on various craft projects. Family get togethers were always something she loved to do. When both families got together it was guaranteed to be lots of fun and laughs. She was also in cahoots with her forever friends from work, Linda Turner, Barb Wright and Pat Fraser. After retirement, they would take turns hosting afternoon get togethers every month over sweets and beverages. Despite her many hobbies, she still had a very fulfilling career with NBTEL spanning 36 years.

The family would like to extend a special thanks and sincere gratitude to all the staff at St. Joseph's Cam Unit for all their care and love that they showed Shirley in her final year.

Arrangements are entrusted to Brenan's Funeral Home, 111 Paradise Row, Saint John, (634-7424). A Celebration of Life will be held on Friday, November 22, 2019 at 12:00 Noon from Brenan’s Funeral Home Chapel. For those who wish, remembrances may be made to the Alzheimer’s Society of NB, or a charity of the donor’s choice. Condolences can be placed at www.BrenansFH.com

Share Your Memory of
Shirley
Upload Your Memory View All Memories
Be the first to upload a memory!