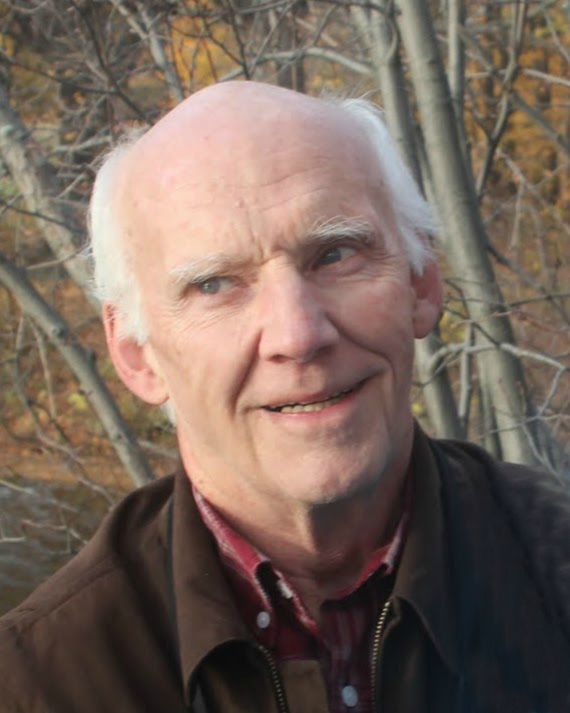 Robert David Curran passed away suddenly at Kingsway Nursing home on November 20th, 2019, surrounded by his loving family. Born in Simonds (Saint John) on October 19, 1943, he was the son of the late Robert and Annie Curran.

Dave was a graduate of Simonds High school. He was employed at the Irving Refinery for 32 years and continued to enjoy coffee with several of the alumni after his retirement. In his teen years he was an air cadet and earned his pilot's license. He enjoyed cars all his life, was a member of the Saint John Sports Car Club and never missed an opportunity to drive. He was a volunteer with Meals on Wheels. He played badminton, tennis, and loved camping and hiking with his family. He was delighted to spend time with his 6 grandchildren.

Dave was gathered to the Lord's name at 46 Landsdowne Ave. His Lord, his Bible and his faith brought him joy and peace.

He will be greatly missed by his family. He is survived by wife berta, the love of his life; his sons Robert (Carine) Curran of Ottawa and Matthew (Nadia) Curran of Saint John; grandchildren Victor, Zoë, Félix, Jude, Axel, and Maggie; as well as several nieces and nephews.

The last few years he had ups and downs, so many people showed care and support;  friends, staff at Kingsway nursing home, the CAM unit at St. Joseph’s Hospital, special thanks to Sandy Stewart for exceptional care for Dave and the family.

Resting at Brenan’s Funeral Home, 111 Paradise Row, Saint John (634-7424) there will be visitation on Friday, November 22, 2019 from 2 – 4 PM and 6 – 8 PM. A celebration of Dave’s life will be held on Saturday, November 23, 2019 at 10 AM in the Brenan’s Funeral Home Chapel. In lieu of flowers, donations in Dave’s memory can be made to a charity of the donor’s choice. Online condolences may be placed at www.BrenansFH.com.