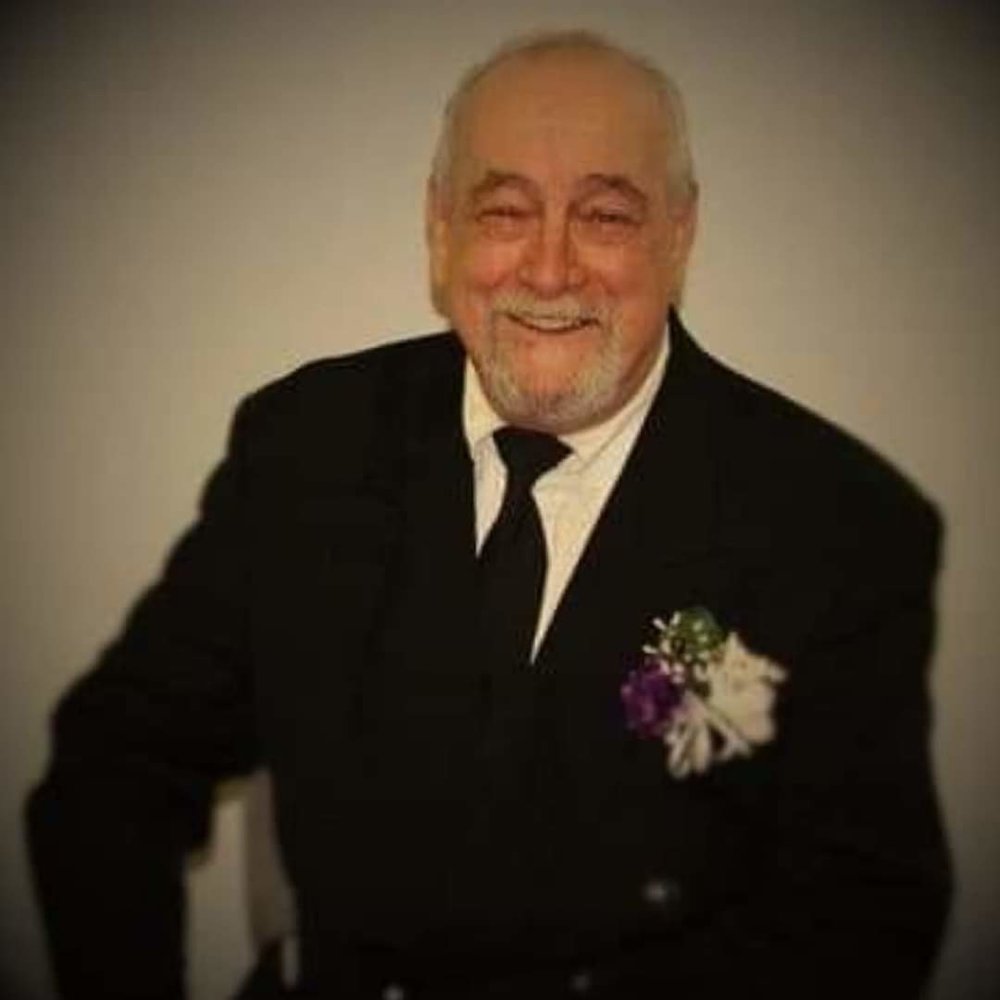 Coulton SR, John E. – It is with great sadness the family announces the passing of John Edward Coulton Sr, husband of Sheila Coulton which occurred on Thursday, November 21, 2019 at his residence. Born in Blacks Harbour, NB, he was a son of the late Walter and Marie (Maillet) Coulton.

He had been employed as a labourer with Aluma System; John was a member of Independent Fundamental Baptist Church in Lepreau; he enjoyed country music, singing, dancing, hunting and fishing.

Besides his parents he was predeceased by one son: Jamie Reid; one sister: Diane and mother-in-law: Stephanie Reid.

For those who wish, remembrances may be made to Heart and Stroke Foundation of NB, or the NB Lung Association.  Online condolences may be placed at www.BrenansFH.com.