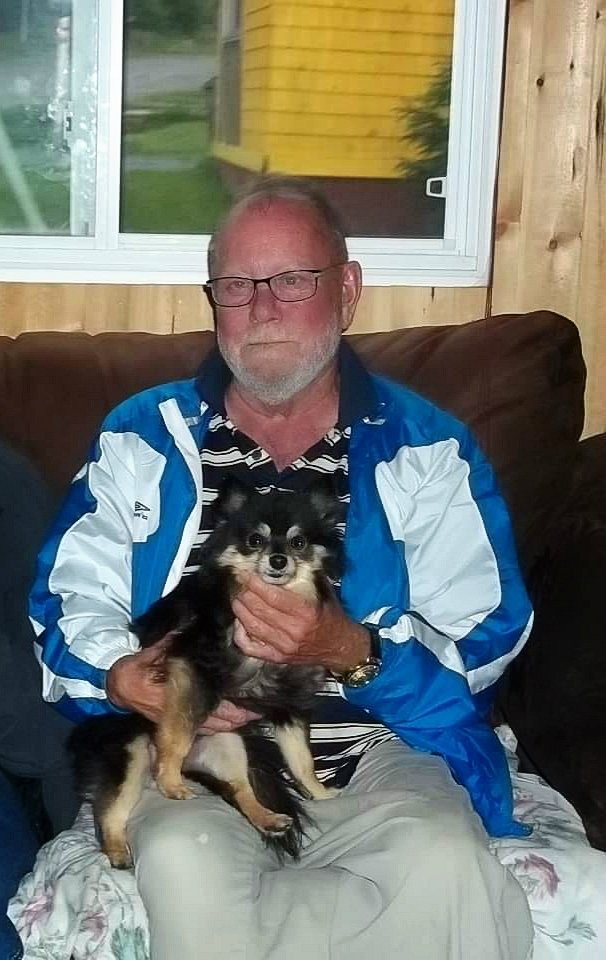 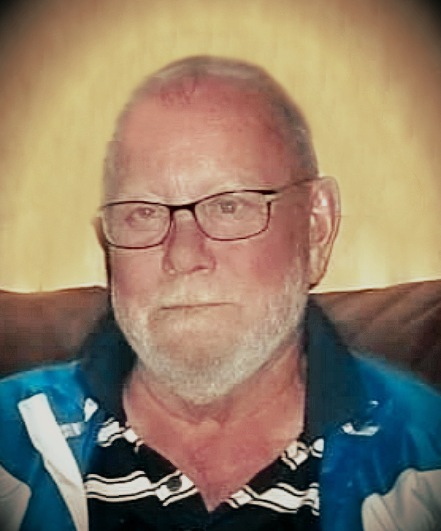 Stephen was born in Hampton, NB, a son of the late Elvin and Ruth (Ross) Ritchie.  He was educated in local schools and in 1972 he entered funeral services at Brenan’s Funeral Home.  In 1976 he and two others owned and operated Castle Funeral Homes until June of 1993.   Afterwards and until present Stephen was employed as a custodian with the Anglophone School District South and was a member of CUPE Local 1061.

Stephen enjoyed bowling and hunting and fishing, but most of all he loved time with his family.  He has never known a stranger.  His legacy will be making himself unforgettable to anyone who’s ever spent time with him.  He brightened a lot of peoples days with his unique sense of humor and mannerisms.

Stephen’s family would like offer a special thank you to Dr. McLaughlin, Dr. Erik Klein (who was not only his chiropractor for many years, he was also his friend), the Trauma Center and MICU at the SJRH.

Share Your Memory of
Stephen
Upload Your Memory View All Memories
Be the first to upload a memory!