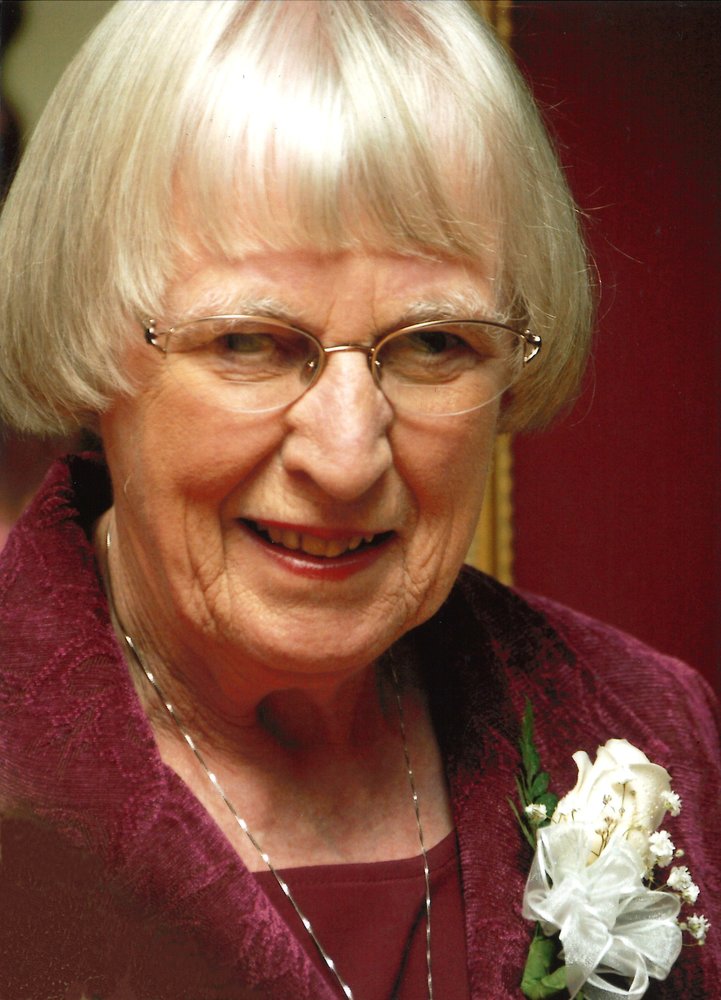 With deep sadness, the family of Sandra Dianne Halcrow of Saint John, announce her death on Monday, December 2, 2019. Following a brief illness, Sandra passed away peacefully at Bobby’s Hospice surrounded by family and friends.

Sandra was born in Saint John on November 17, 1936 to Richmond and Zita (McCluskey) Cushing, the only sister to four brothers. Her family moved frequently in the early years as her father pursued a career as a Civil Engineer, before finally settling in Grand Falls, NB.

Sandra left Grand Falls after high school to attend Dalhousie University in Halifax, NS, where she earned a BSc and MSc in Biochemistry. After graduation she was employed as a research technician in the Biochemistry Laboratories of Dalhousie and Yale Universities.

While at university, Sandra met her husband Kevin Halcrow of Sunderland, UK. They were married in Grand Falls on July 18, 1964. After a time in Plymouth, UK, they returned to Saint John where Kevin joined the faculty at the newly created UNBSJ and Sandra settled down to raise their three children. In later years, she worked at the UNBSJ bookstore, where she made many friends and acquaintances.

Sandra is survived by Kevin, her loving husband of 55 years, her children Christopher (Christine) of Quispamsis, Andrew (Shauna) and Susan, both of Vancouver; nine grandchildren:  Nya, Matthew, Malcolm, Maddie, Alex, Graham, Anna, Zach and TJ.  She also leaves behind her brother William “Bill” and twelve nieces and nephews.  She was predeceased by brothers David, Jack and Peter and daughter-in-law Janet (Power).

Sandra was a wonderful wife, mother, grandmother and friend. She was loving, dependable, considerate, charitable, honest (sometimes to a fault) and always a joy to be around. She delighted in a wide range of activities such as bowling, reading, knitting, gardening, bridge and meals on wheels, but loved nothing more than spending time with her family and friends.

At Sandra’s request, there will be no funeral service or visitation. Cremation is in the care of Brenan’s Funeral Home, 111 Paradise Row, Saint John (634-7424). A reception for family and friends will be held at a later date. For those who wish a memorial donation could be made to Bobby’s Hospice, the Canadian Cancer Society, or a charity of the donor’s choice.

Share Your Memory of
Sandra
Upload Your Memory View All Memories
Be the first to upload a memory!