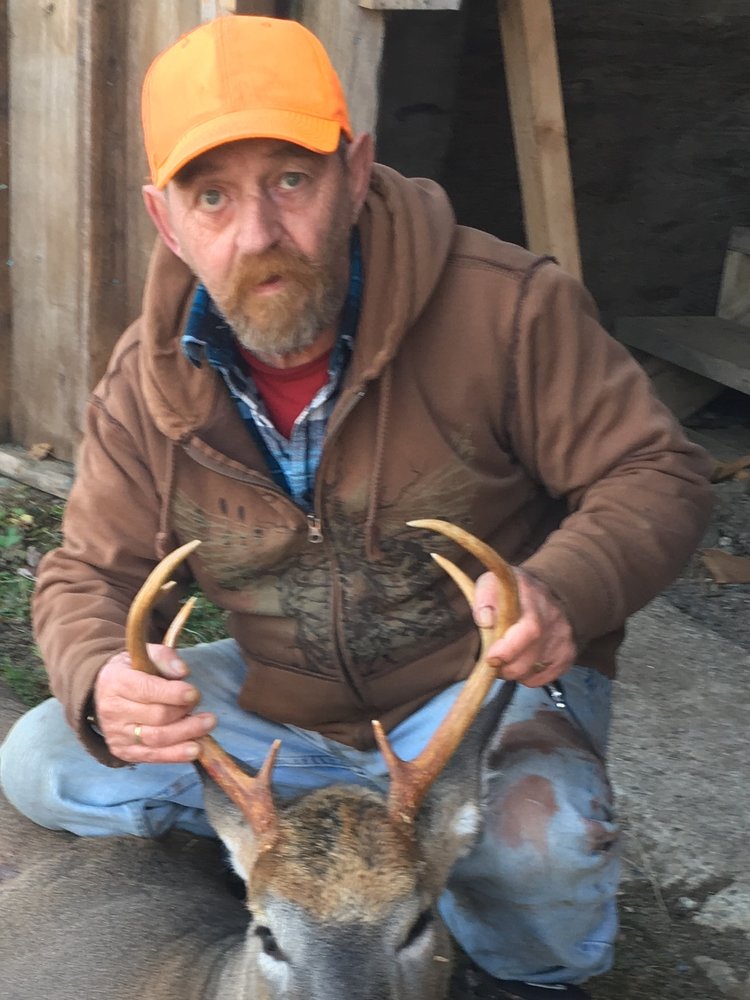 It is with great sadness that we announce the passing of Donald Frederick Dempsey which occurred on December 6, 2019 at Bobby’s Hospice. Born in Saint John on October 24, 1954 he was a son of the late Edward and Florence (Dwyer) Dempsey.

In addition to his parents, Donald was predeceased by his wife Jean Thompson, his son Donald Dempsey; brothers: Ronnie and James Dempsey and sister Gloria Dempsey.

We would like to extend a special thanks to all friends throughout his lifetime that assisted him in his beautiful journey.

Arrangements are under the care of Brenan’s Funeral Home, 111 Paradise Row, Saint John, N.B. (634-7424). Visitation will be held on Thursday, December 12, 2019 from 2-4 PM and 6-8 PM.  A funeral service will take place on Friday, December 13, 2019 at 2:00 PM from the Brenan’s Chapel. Donations in Donald’s Memory may be made to Bobby’s Hospice or donor’s choice. Online Condolences may be placed at www.BrenansFH.com

Share Your Memory of
Donald
Upload Your Memory View All Memories
Be the first to upload a memory!