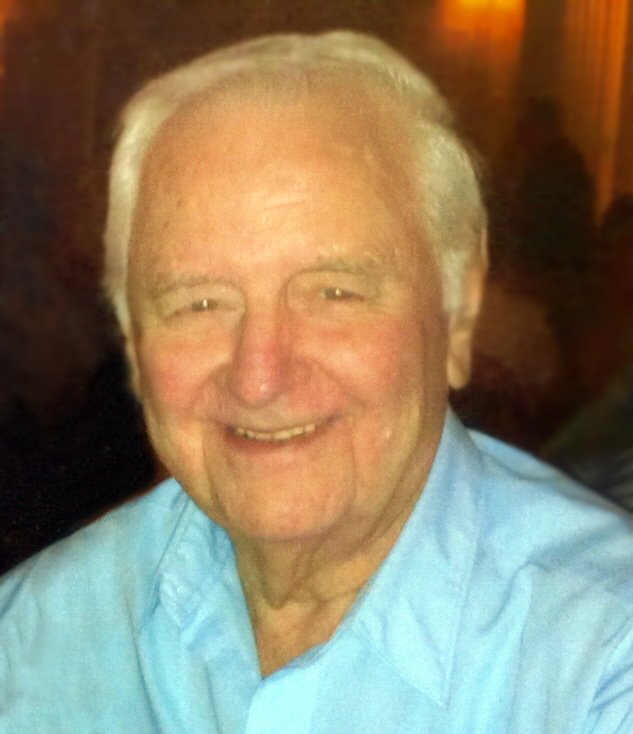 It is with great sorrow and appreciation for a life well lived that the family of Leonard “Nick” Nichols of Rothesay, loving husband of the late Lorraine (Bailey) Nichols and loving father of the late Shelley Charlton, announce his passing which occurred peacefully on Sunday, December 8, 2019 at his home.  Born on December 16, 1929 in Saint John, he was the son of the late Herbert and Ina (Fox) Nichols.

From 1951 to 1994 Nick was employed with Saint John Shipbuilding where he truly enjoyed working in the paint shop.  Nick was a member of the Royal Canadian Legion Branch #69 and together with Lorraine had many fond memories of the 40 years spent at the Legion dances.  Nick was a teller of jokes and old phrases.  He treasured the times spent with those he loved and especially enjoyed amusing his grandchildren with some simple magic tricks.  He also looked forward to his summers spent at Crystal Beach at the family cottage.  Nick will be truly missed and his love and compassion will never be forgotten.

In lieu of flowers, remembrances may be made to the ALS Society or Heart and Stroke Foundation of NB.

Share Your Memory of
Leonard "Nick"
Upload Your Memory View All Memories
Be the first to upload a memory!