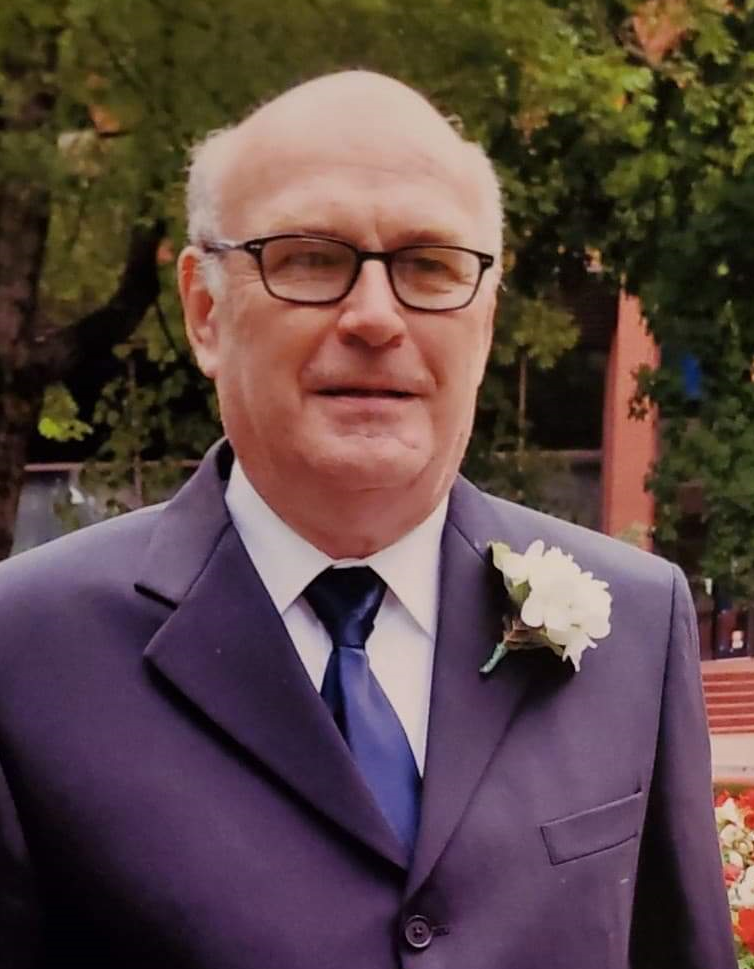 It is with great sadness the family announces the passing of Robert “Bob” William O’Keefe husband of Gloria Jean Dorothy (Dunham) O’Keefe which occurred on Wednesday, January 22, 2020 at the Church of the St. John St. Stephen Nursing Home. Born in Saint John on August 5, 1948 he was a son of the late Eleanor (McAlary) O’Keefe.

He served in the navy for 5 years, primarily aboard the HMCS Algonquin. He then went on to work at Canada Post for 35 years as a Postal Clerk.

Besides his parents he was predeceased by one son: Michael.

Resting at Brenan’s Funeral Home 111 Paradise Row, Saint John, NB (506-634-7424) with visiting on Sunday, January 26, 2020 from 2-4 and 6-8 pm. A funeral service will be held on Monday, January 27, 2020 from Brenan’s Funeral Home Chapel at 2:00 pm. Interment will take place in Fernhill Cemetery. For those who wish remembrances to the Canadian Cancer Society or a charity of the donor’s choice would be appreciated by the family. Online condolences may be placed at www.brenansfh.com.