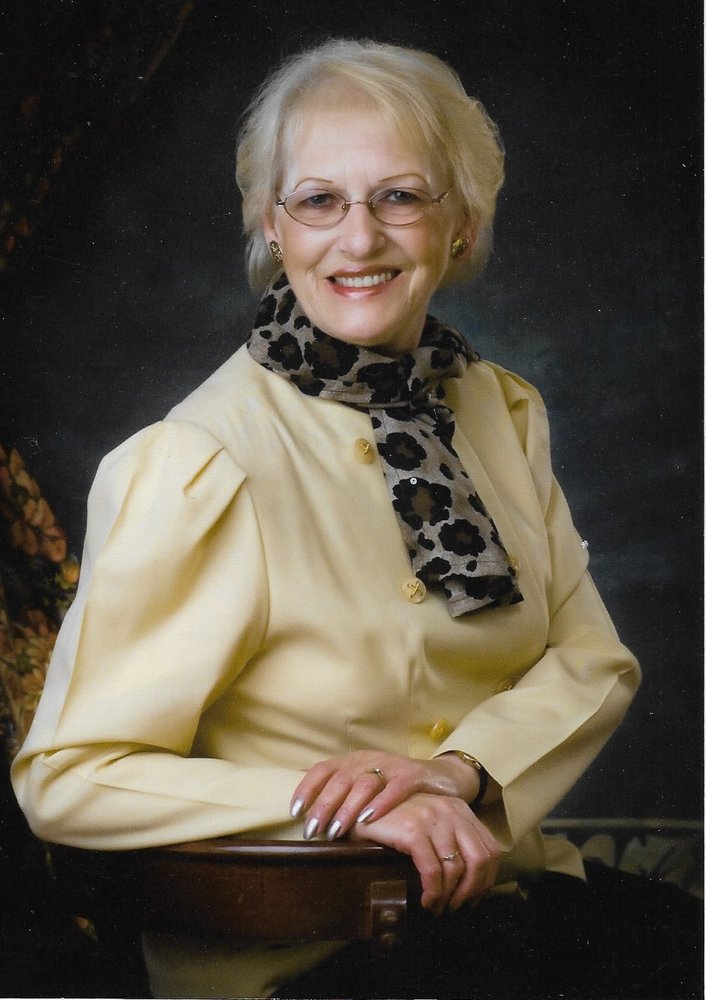 The death of Myrna Joyce Reid (nee Haynes) of Saint John, occurred on Friday, January 24, 2020 at the Saint John Regional Hospital. Born on July 23, 1943 in Berwick, NS, she was a daughter of the late Floyd and Florence (White) Haynes.

Myrna moved to Saint John as a young child, and grew up in the city. She graduated from Saint John Vocational School in 1962. Myrna worked as a hairdresser from 1962 until 1991. She was employed at St. Malachy’s High School  as a custodian from 1992 – 2007. Myrna was a member of Central Baptist Church, where she taught Sunday School.

Arrangements are under the care and direction of Brenan’s Funeral Home, 111 Paradise Row, Saint John (634-7424). In keeping with Myrna’s wishes there will be no visitation. A Funeral Service will be held on Tuesday, January 28, 2020 at 10AM from Brenan’s Funeral Home Chapel. Interment to take place at Ocean View Memorial Gardens. For those who wish and in lieu of flowers, remembrances may be made to the Cherry Brook Zoo. Online condolences may be made at www.brenansfh.com

Share Your Memory of
Myrna
Upload Your Memory View All Memories
Be the first to upload a memory!