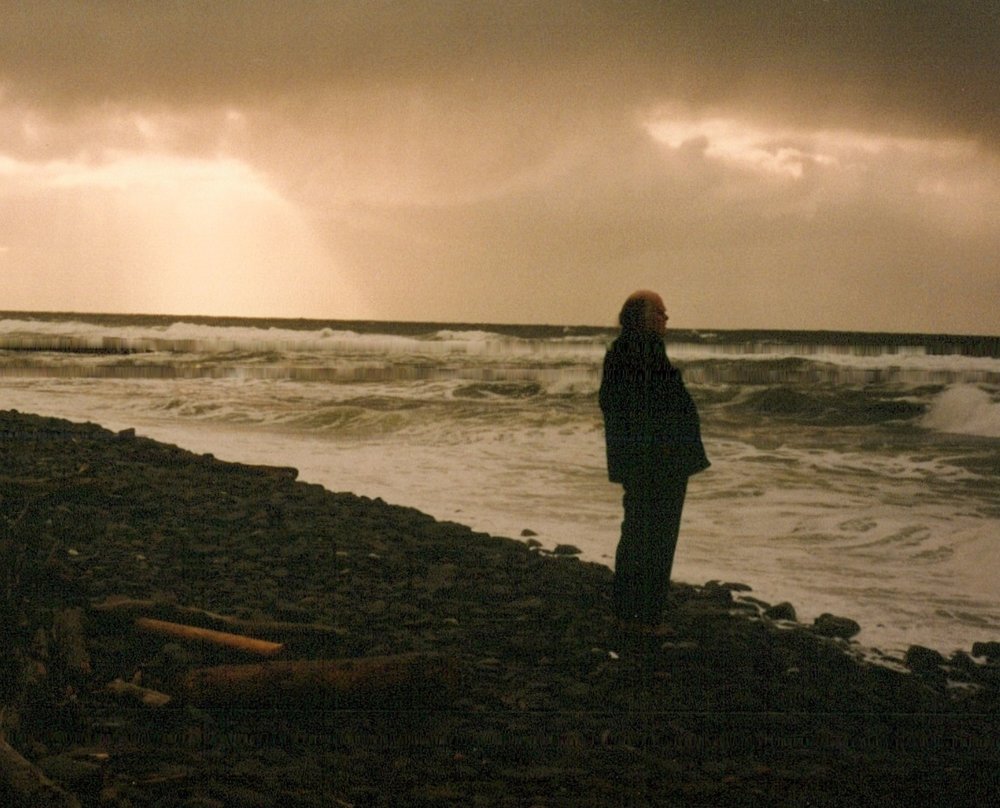 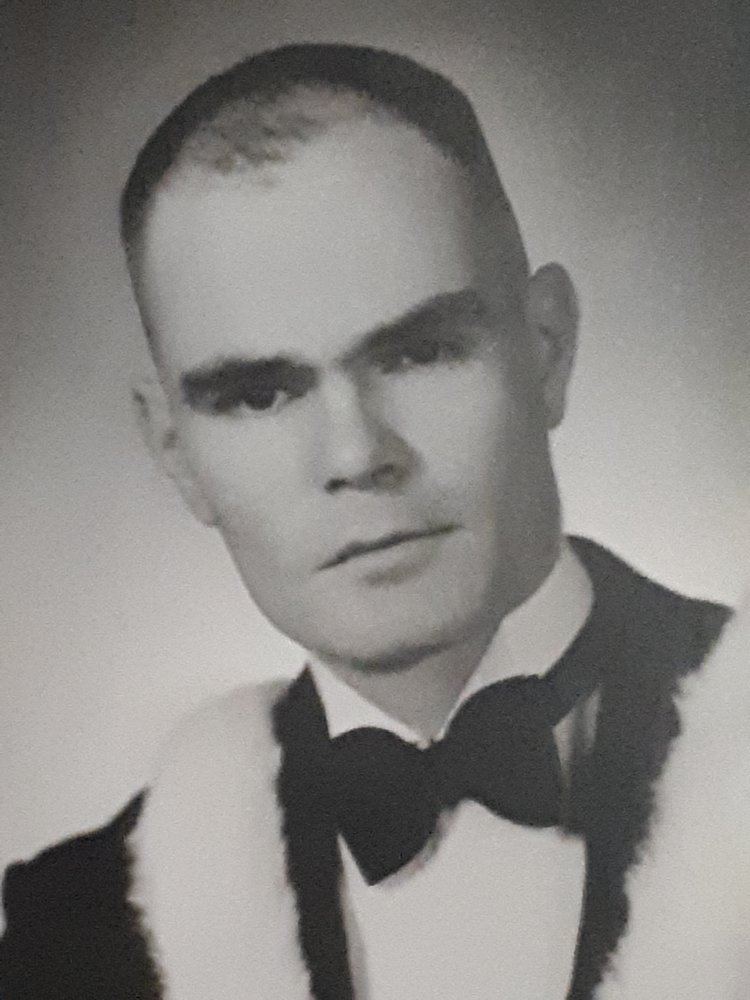 It is with heavy hearts that the family of Lawson Stockford, announces his passing on February 2, 2020 at the Saint John Regional Hospital.  Born on August 27, 1928, he was the son of the late Miriam Dora Stockford (nee Ward) and James Lambert Stockford).

Helen and Lawson were married for 61 years and shared life fully with family and friends.  They both loved nature and had many pets, including injured strays that they nursed back to health.  They enjoyed birding and taught many of their friends how to watch and appreciate God’s little creatures. They joined the Mormon Church in their later years, where Lawson was called upon for his literary skills and Helen played the church piano.  For decades, they both served on the Board for the Kindness Club.   Undeniably, Lawson and Helen helped to make the world a better place.

Lawson served in the Twenty-Fifth Canadian Infantry during the Korean War in Japan in 1952 and in Korea in 1953, worked as a police officer for the City of Saint John, completed his Master’s degree in Ottawa, and taught English in several schools including the English Language Programme at UNB, at Oromocto High School and Vocational HS in Saint John, and was the Principal of a rural school in Upham NB.  Lawson was an exceptional and creative teacher of English.  He was well read and would recite prose and poetry to the delight of family and friends.  Lawson loved teaching and during the last 5 years of his life, taught a writing group around his dining room table on a monthly basis.  Although he enjoyed and respected many Classics, his favourite was Wuthering Heights by Emily Bronte.  Lawson penned his own novels: “works in progress”, he would say.  He delighted many when he would read a chapter or two of his own work at special events.

Several have said, “I thought Lawson would live forever”, as he had a strong and deep character that assured others there was no need to worry.

Resting at Brenan’s Funeral Home, 111 Paradise Row, Saint John, NB (634-7424) with visitation on Thursday, February 6, 2020 from 2-4 and 6-8 PM with a Tribute to a Veteran Legion Service beginning at 7 PM. A Celebration of Lawson’s life will take place on Friday, February 7, 2020 at 12:00 PM from Brenan’s Funeral Home Chapel. Interment will take place in Fernhill Cemetery. For those who wish, remembrances in Lawson’s memory can be made to the SPCA Saint John Animal Rescue. www.BrenansFH.com.

Share Your Memory of
Lawson
Upload Your Memory View All Memories
Be the first to upload a memory!