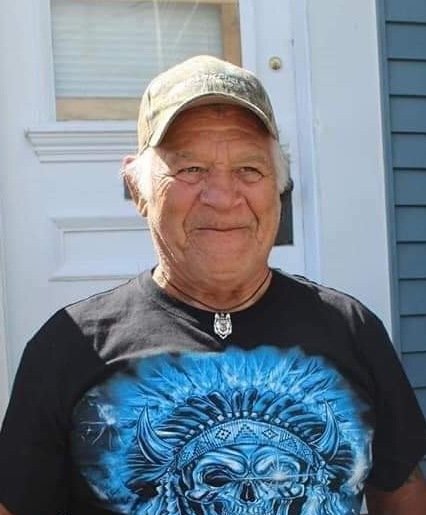 It is with great sadness that we announce the passing of Robert Gionet which occurred on Wednesday, February 5, 2020 at the Saint John Regional Hospital. Born in Caraquet, NB on July 18, 1948. He was a son of the late Martin and Florence (Arseneau) Gionet.

Robert is survived by his two sons, many brothers and sisters and several nieces and nephews.

Arrangements are under the care and direction of Brenan’s Funeral Home, 111 Paradise Row, Saint John (634-7424) where visitation will take place on Monday, February 10, 2020 from 3-7 PM. For those who wish, remembrances in Robert’s memory can be made to the Canadian Cancer Society. Online condolences may be placed at  www.BrenansFH.com.