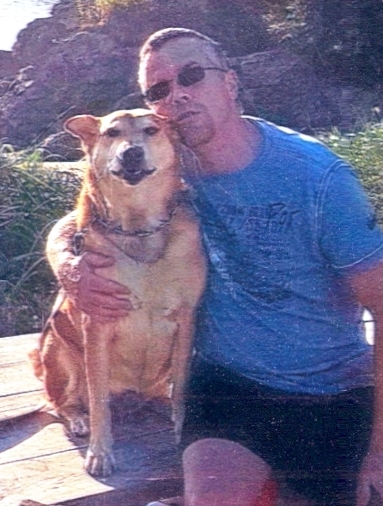 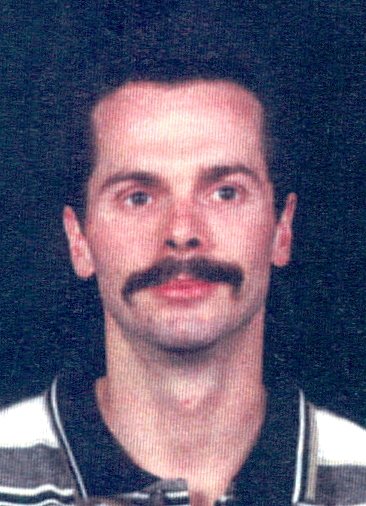 It is with heavy hearts the family of Michael Andrew Ward announces his passing which occurred early on Sunday, February 9th, 2020 at Bobby's Hospice after a courageous battle with brain cancer. Born in Saint John on May 5th, 1965, Mike was the son of Lillian and the late Fred Ward.

Additional to his father, Mike is predeceased by his wife Kim (Durant) Ward (2003), mother-in-law Ann Durant and many pets including first kitty: the mighty Tittles (18y), Max, Oscar, and Nikki.

Mike was a conscientious employee with a strong work ethic. He began his career at Centracare before moving to Rocmaura Nursing Home. He followed that with various jobs including the D.O.T., fuel delivery, and the service industry before returning to health care at the SJRH. Mike enjoyed his job and was well-liked among his co-workers.

Mike enjoyed many activities, but was happiest outdoors, often found exploring woods, beaches or trails. He was an avid bicyclist, beachcomber, kayaker & hiker. Hunting, snowshoeing, feeding the wildlife - Mike took every opportunity to spend time out in nature. He also loved pool and snooker, spent hours woodworking and was master of fire. He made lasting friends wherever he went and was generous in time and spirit. Mike Ward was a good man, true to his word and will be missed dearly by many.

The family would like to extend their heartfelt thanks to the 5th Floor Oncology and 4th Floor Long Term Care departments of the Saint John Regional and Bobby's Hospice for their outstanding care of Mike over these last six months. Shauna gives special thanks for going above and beyond to Darlene, Donna, Elizabeth, Jocelyn and Diane at the SJRH.

Resting at Brenan's Funeral Home, 111 Paradise Row, Saint John, NB (634-7424) with visitation on Wednesday, February 12, 2020 from 2-4 pm and 6-8 pm. A Mass of Christian Burial will be held on Thursday, February 13, 2020 at Stella Maris Church at 12:00 pm. Donations in Michael's memory may be made to The Heart & Stroke Foundation or Bobby's Hospice. Online condolences may be made at www.BrenansFH.com.