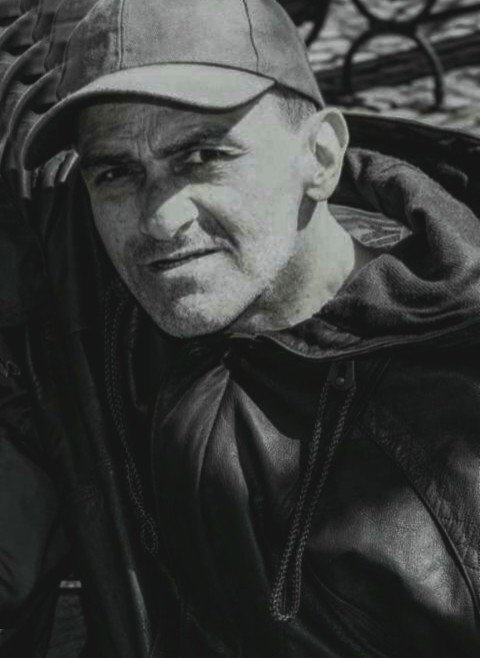 The family of Terry Blizzard announces his passing, which occurred on Monday, March 2, 2020 at the Saint John Regional Hospital.  Born on May 2, 1964 in Saint John, he was a son of the late Percy and Doreen (Blizzard) Nairn.

Terry will be lovingly missed by his daughters, Vanessa Peters (John) of Nova Scotia and Brooklyn Meade of Fredericton; granddaughter, Riley Hynes of Nova Scotia; sister, Yolanda Blizzard (Randy) of Saint John; brother, Robin Blizzard of Saint John; lifelong friend and mother of his daughter, Linda Peters of Saint John; several nieces, nephews, great-nieces and great-nephews.  In addition to his parents, he was predeceased by his sisters, Phyllis and Melissa; as well as his brothers, Jimmy, Michael and Porky.

For those who wish, remembrances may be made to the IWK or Outflow Ministry - Men’s Shelter.

Share Your Memory of
Terry
Upload Your Memory View All Memories
Be the first to upload a memory!