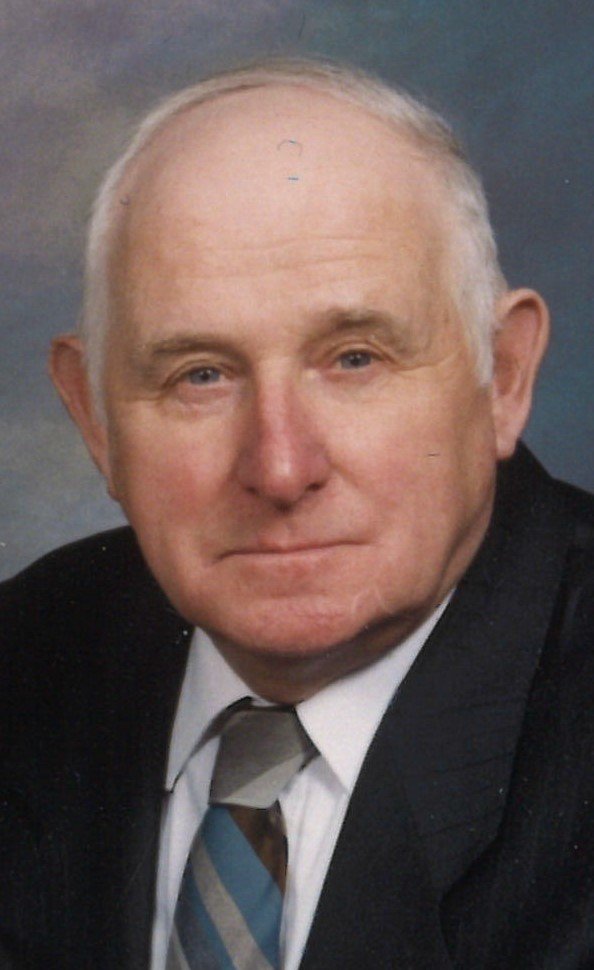 It is with heavy hearts the family of Donald Beverly Bickford, loving husband to Flora, announce his passing on Friday, March 6, 2020, at the Church of St. John and St. Stephen Nursing Home. Born in Norton on January 15, 1932, he was a son of the late Richie and Mary (Pollock) Bickford.

Don worked at various jobs, eventually retiring from the District 8 School board in the maintenance department. He loved hockey and was an avid Chicago Black Hawks and Saint John Sea Dogs fan. He enjoyed gardening and bowling, but his true passion was in harness racing having been an owner and driver at the Saint John Exhibition Park Raceway.

Don is survived by his wife Flora; sister, Barbara Thurrott (the late Lee) of Riverview; brothers, Lawrence (Betty) of Manitoba, Murray (Clara) of Quispamsis and George of Sussex; step-daughters, Faye Clark (the late Peter) of Kingston Peninsula, Brenda (Bill) and Gail both of Saint John; step-sons, Bruce of Saint John, Gary (Lynda) of Quispamsis and Ralph (Joanne) of Moncton; as well as many nieces and nephews. In addition to his parents, Don was predeceased by his first wife, Lois (Lefurgey); sisters, Elsie, Dorothy, Blanche, and Mildred; brothers, Harry, Gordon, and Ralph.

Arrangements are under the care and direction of Brenan’s Funeral Home, 111 Paradise Row, Saint John (634-7424) with visitation on Monday, March 9, 2020, from 2-4 and 6-8 PM. A Funeral Service will take place on Tuesday, March 10, 2020, at 2:00 PM from RiverCross Church, 61 Forbes Drive, Saint John. Interment will take place in the Spring. For those who wish, remembrances in Don’s memory can be made to the Heart and Stroke Foundation or a charity of the donor’s choice. www.BrenansFH.com.

Share Your Memory of
Donald
Upload Your Memory View All Memories
Be the first to upload a memory!