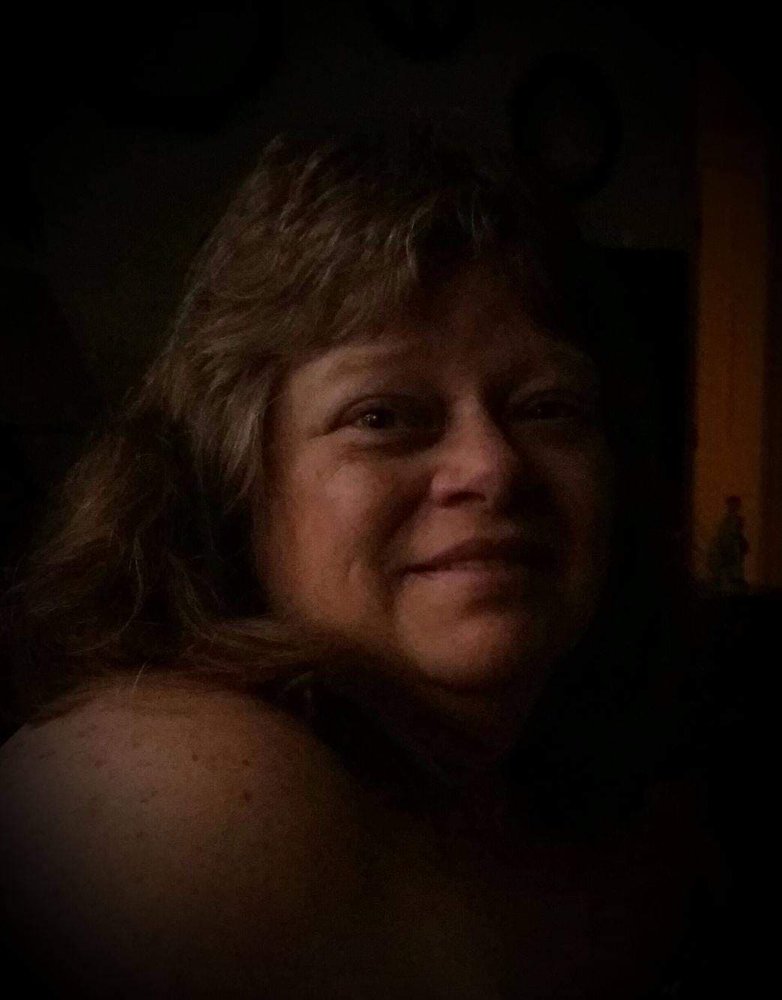 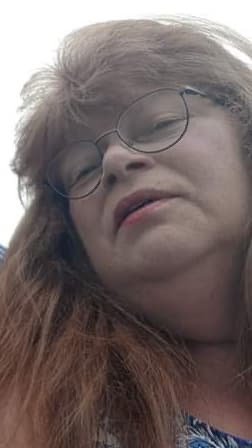 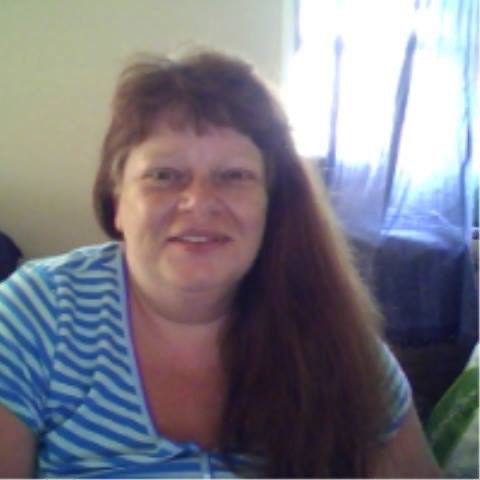 It is with devastated hearts that the family of Lori Jean Oudbier, beloved wife of Joop Oudbier, announces her passing on March 18, 2020. Born in Garnett Settlement on March 8, 1965, she was the daughter of the late John Arthur and Florence Emily Dempsey.

Lori is survived by her husband Joop of Holland; children: Kimberly, Sam, and Keri of New Brunswick, Jesse of Alberta; extended daughters Amiee of Quebec, and Sarah of Ontario; siblings: David Dempsey of Saint John, Margaret Dempsey of Fredericton, and Raymond Thompson of Kamloops, BC; as well as several grandchildren, nieces, and nephews, whom she always treated like her own.

Besides her parents, Lori was predeceased by her siblings: Gloria Dempsey, James Dempsey, Donald Dempsey, Ronald Dempsey, and Margaret and Mary Rose Dempsey who passed in infancy; and her son Emile Joseph Leblanc Jr.

Arrangements are under the care and direction of Brenan’s Funeral Home, Saint John, NB (634-7424) where visitation will be held on a future date to be announced. A Funeral Liturgy will follow in the Brenan’s Chapel at that time. Memorials can be made to the Canadian Diabetes Association and the Heart & Stroke Foundation. Condolences may be placed at www.BrenansFH.com.

Share Your Memory of
Lori
Upload Your Memory View All Memories
Be the first to upload a memory!