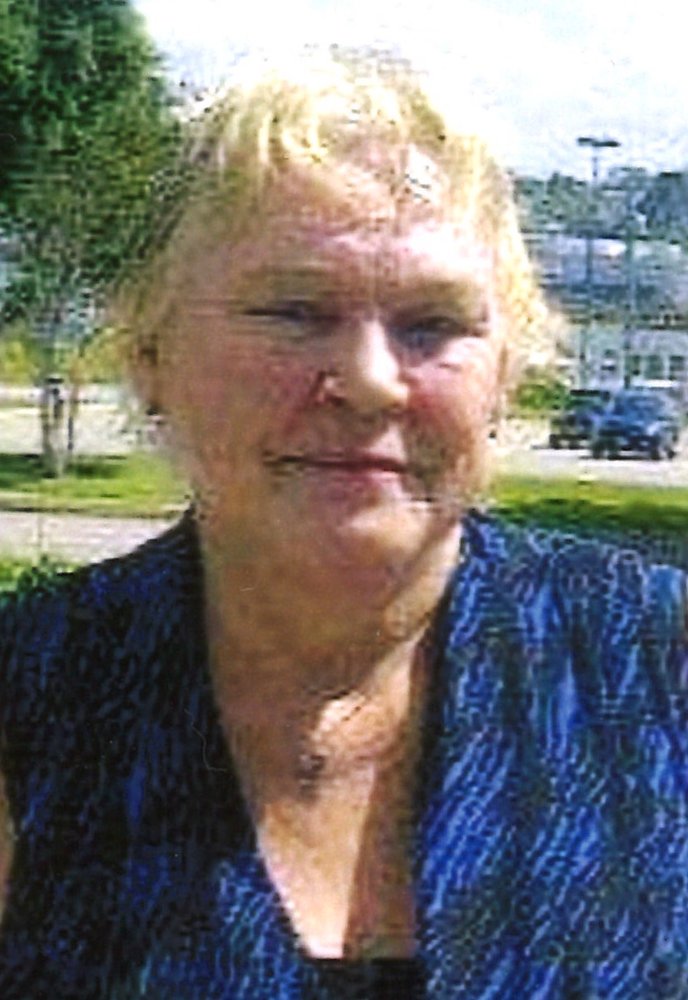 It is with broken hearts that the family of Linda Marjorie Fraser announces her unexpected passing on March 17, 2020. Born on September 7, 1954, she was the daughter of the late Dean Ward and Clara Alward.

Linda gave so much of herself to others, which she expressed with her generosity and love. She was always helping where she could and would staunchly advocate for those who needed it. A real people person, she had so many friends that lit up her life. Her favourite pastime was spent playing her online games, sipping her large mocha Iced Capp made with chocolate milk and chocolate drizzle on top. She also adored her two cats, Rayne and Moka, who were probably the most spoiled in the family. She will truly be missed by so many.

Arrangements are under the care and direction of Brenan’s Funeral Home, 111 Paradise Row, Saint John, NB (634-7424) A public Celebration of Life will be held at a later date. Remembrances to the Canadian Lung Association, as well as online condolences, can be made at www.brenansfh.com.

Share Your Memory of
Linda
Upload Your Memory View All Memories
Be the first to upload a memory!