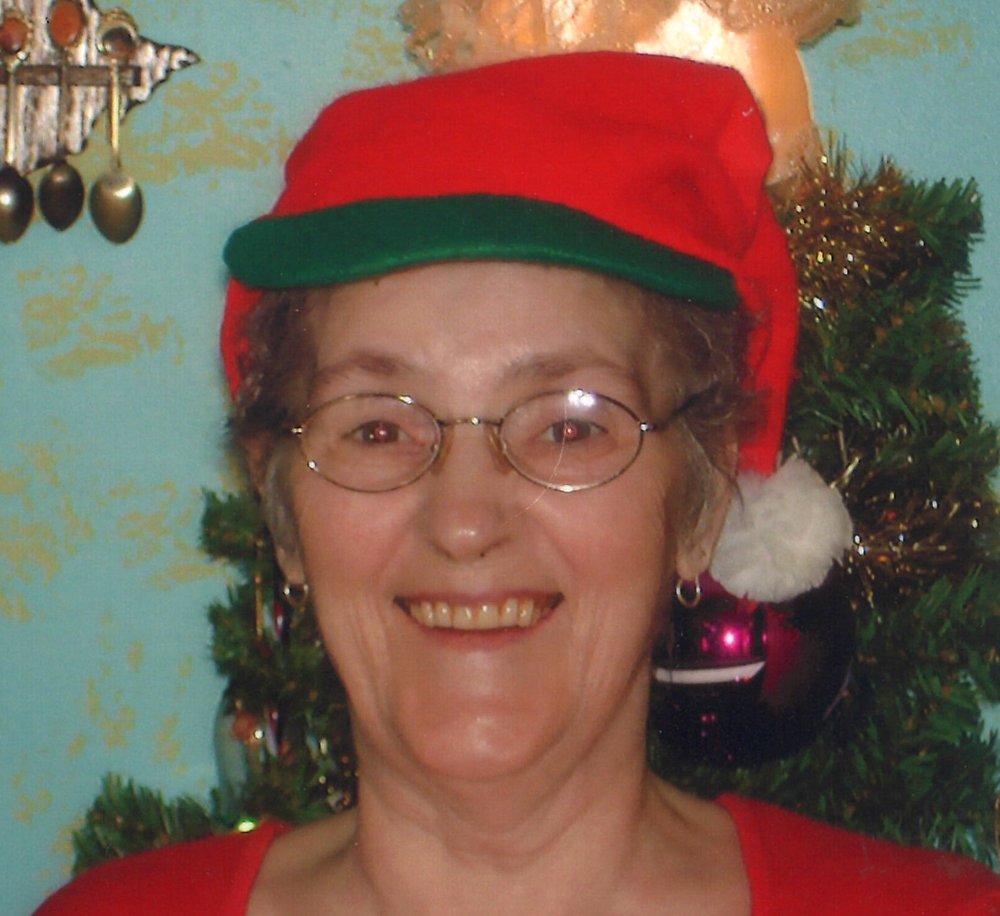 It is with great sadness that the family of Mabel Louise Lawless (Raynes) announces her passing which occurred at the Saint John Regional Hospital after a brief illness, on March 18, 2020.

Born on April 23, 1937, she was the last surviving member of her family and daughter of the late Arthur and Jenny (Clarke) Raynes. Mabel was a devoted wife of the late Joseph Richard Lawless, mother, grandmother, and; great grandmother

Arrangements are under the care and direction of Brenan’s Funeral Home, 111 Paradise Row, Saint John, NB, (634-7424), At the request of the family and in light of social distancing, a private service will take place. Donations may be made to Bobbys Hospice or Coverdale Womens Shelter. Online condolences may be placed at www.BrenansFH.com

Share Your Memory of
Mabel Louise (Raynes)
Upload Your Memory View All Memories
Be the first to upload a memory!