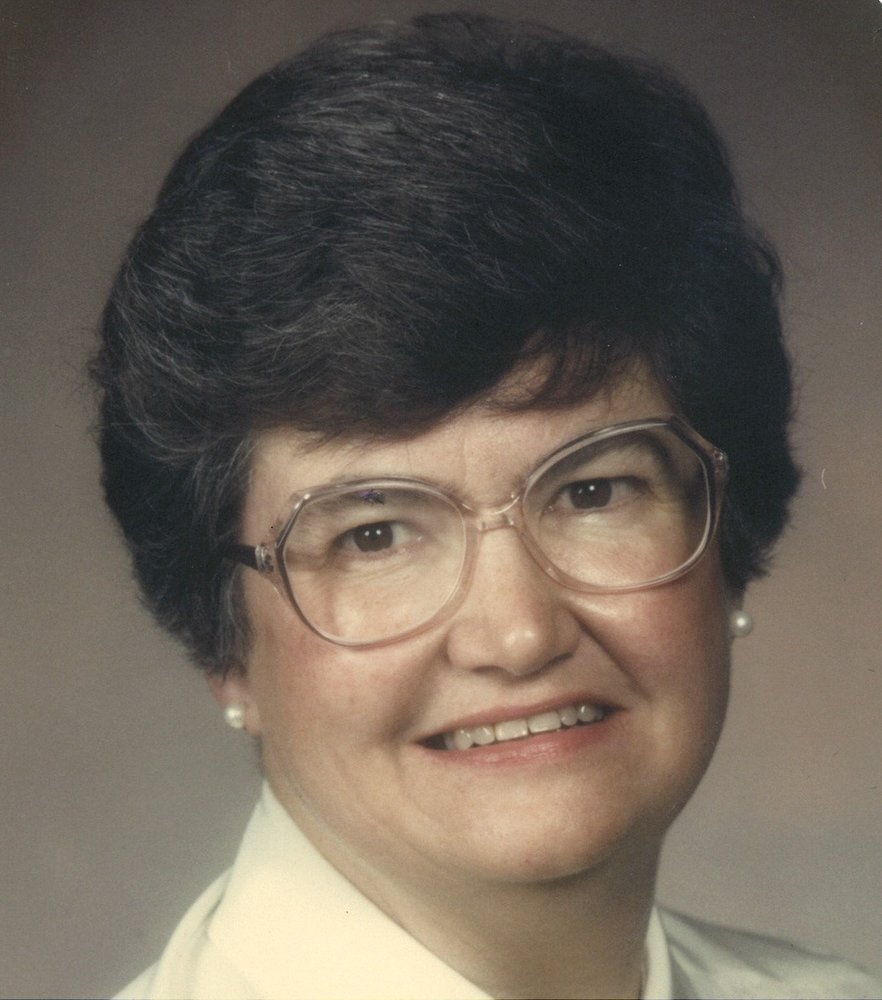 Funeral Service to be held at a later dale

Ruth Elizabeth “Betsy” Hazen passed away at Bobby’s Hospice in Saint John, NB. On March 21, 2020. She was predeceased by her parents, M. Gerald and Roberta (Tiny) Teed, and sister Nancy. Betsy was born in Saint John on February 18, 1937.

Betsy graduated from Saint John High School in 1954, then attended Dalhousie University in 1954 -1955, and then entered the Nursing School at the Saint John General Hospital, graduating at the head of her class in 1958. She married the Rev. F. Harold Hazen in November 1958 and went to live in Grand Manan, where David and Mark were born. She moved to Marysville, (Fredericton) in 1962, and Andrew was born in 1967. The family then moved to Sussex in 1971. While in Sussex, Betsy was busy with her Dairy Goat Herd and represented the N.B Dairy Goat Association on the Board of the Canadian Dairy Goat Associaton, she also made goat cheese and yogurt. She helped to set up the Sussex Public Library. After moving to Fredericton in 1985, when her husband was appointed Executive Assistant to the Bishop of Fredericton, Betsy kept busy at Christ Church Cathedral, with her artwork, testing, testing goat milk for the Dairy Goat Society. She made homemade wine at her cottage on Darlings Island. After the retirement of her husband in 1997, she moved back to Saint John and lived in Millidgeville, then in September 2019, moved into the Chateau De Champlain.

Arrangements are under the care and direction of Brenan’s Funeral Home, 111 Paradise Row, Saint John, NB (634-7424) A funeral service will be held from The Trinity Anglican Church (Charlotte St) at a later date. Remembrances in Betsy’s name can be made to The Trinity Anglican Chruch Fund. Online condolences may be placed at www.BrenansFH.com

Share Your Memory of
Ruth "Betsy"
Upload Your Memory View All Memories
Be the first to upload a memory!