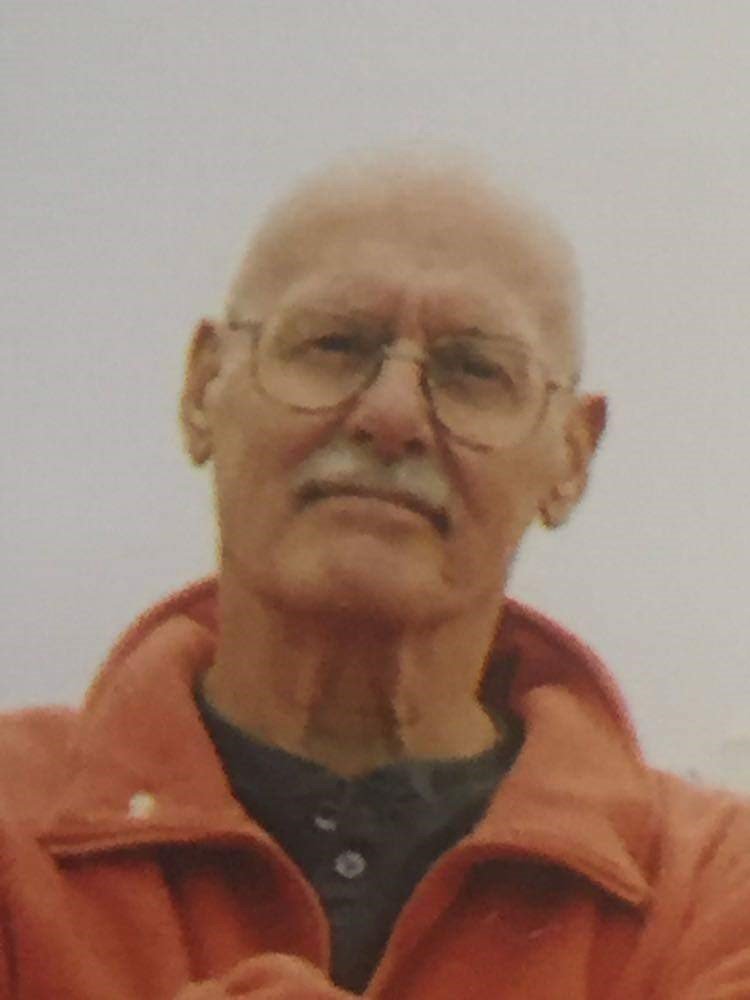 During Bill's life he proudly served 16 years as a Helicopter Technician with the Canadian Armed Forces which he spoke of with great admiration. Bill was also very active within the Catholic Community and dedicated his time to the Saint John Cathedral.

He was an avid lover of all genres of music but had a soft spot for the blues and boy could he dance. He was also very gifted with words and found peace when writing poems and prayers.

The family would like to extend a heartfelt thank you to the staff of the Loch Lomond Villa Willow House for the dedication and care given to Bill during his time there. We would also like to extend our gratitude to Bill's life long friend Sonny Mosher who Bill considered a 'true friend'.

Funeral and internment will be held at a later date.

In lieu of flowers, if family and friends so desire, donations can be made in Bill's memory to: Loch Lomond Villa, VETS Canada, Romaro House in Saint John or a charity of your choice.

Share Your Memory of
Bill
Upload Your Memory View All Memories
Be the first to upload a memory!