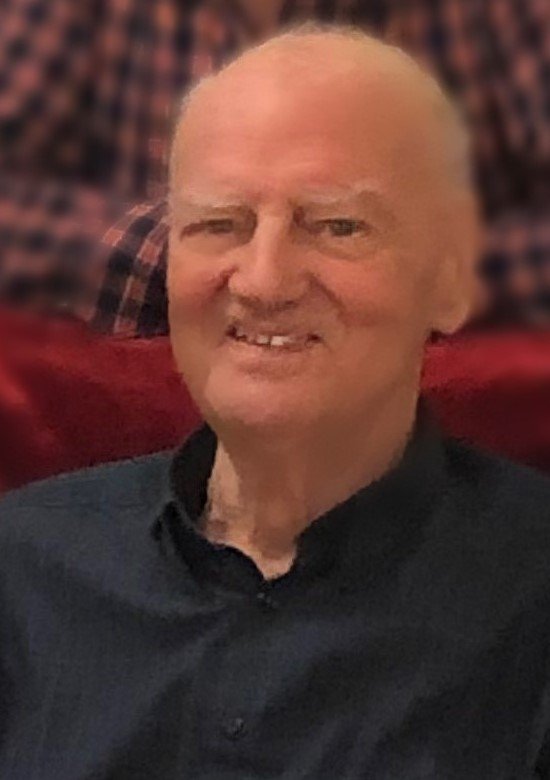 It is with great sadness that the family of William Henry Thomas announce his passing, peacefully with his wife by his side, on April 22, 2020. Born in Saint John on January 15, 1931, he was a son of the late Earle and Elizabeth (Mitchell) Thomas.

Bill graduated from Rothesay Collegiate. He went on to become an accomplished entrepreneur, an executive in finance and a successful business owner.

Bill achieved many things in life. He obtained his pilot license, was a certified scuba diver and a yachtsman. He was kind, big hearted and active in the community as both a Y’s men and Shriner as well as a member of the Rothesay Kennebecasis Yacht Club. He was an avid reader, he enjoyed war history, airplanes and financial news. Bill cherished Family and Thoroughly enjoyed traveling with Mona and spending winters at their Florida home.

Due to the current health advisories, a Celebration of life will take place at a later date. Arrangements are under the care and direction of Brenan’s Funeral Home, 111 Paradise Row, Saint John (634-7424).

For those who wish, remembrances may be made to a charity of the donor’s choice. Online condolences may be placed at www.BrenansFH.com.