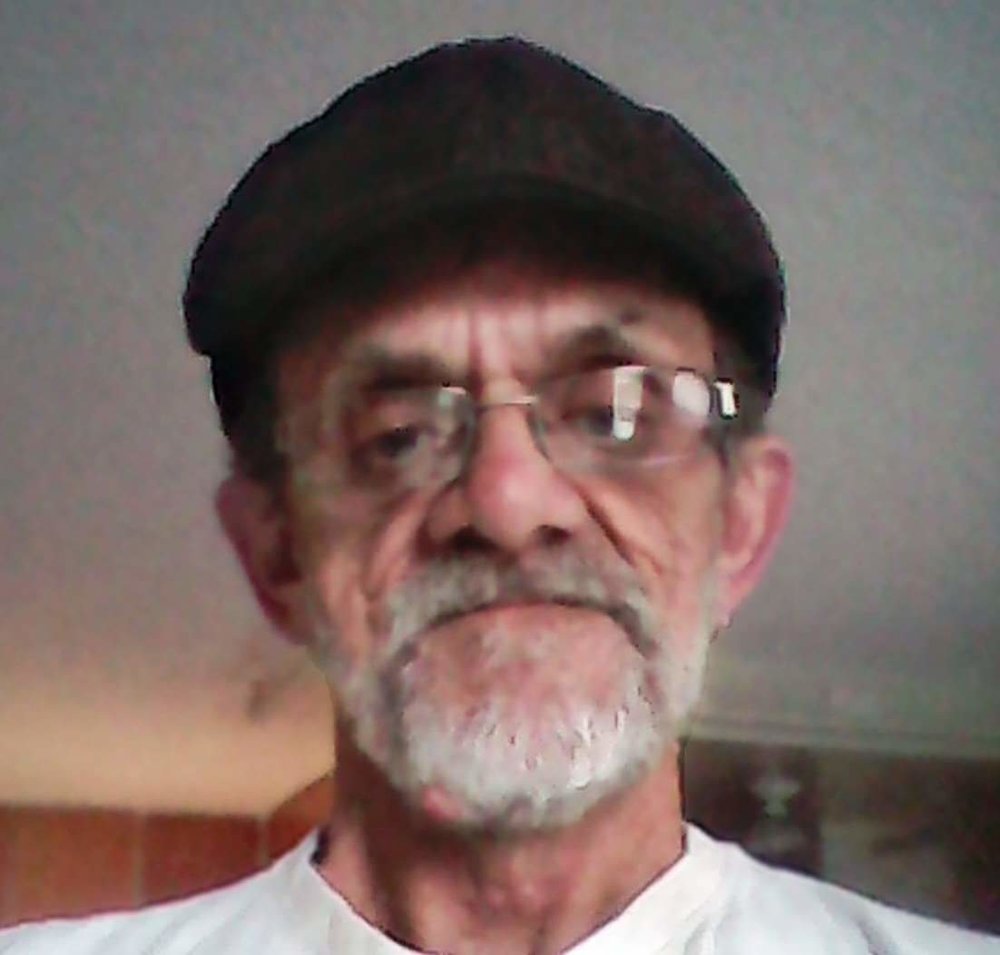 It is with the heaviest of hearts the family announces the passing of Charles Lewis Tompkins Sr. husband of Stella (Hachey) Tompkins which occurred on Wednesday, April 22, 2020 at the Saint John Regional Hospital. Born on June 12, 1956 in Saint John, he was a son of the late Donald and Mary (Axtell) Tompkins.

Charles was retired and enjoyed spending time at his grandson's (Kayden) sporting activities and occasionally on the beach with his metal detector.

Besides his parents he was predeceased by brother: Donald Tompkins; sisters: Joanne Kyle and Gail Foster.

Arrangements are under the care of Brenan’s Funeral Home, 111 Paradise Row Saint John NB, (634-7424). Due to the ongoing public health crisis the funeral service will be held at a later date. Interment will take place in Greenwood Cemetery. For those who wish remembrances to the Canadian Cancer Society or the NB Heart and Stroke Foundation would be appreciated by the family. Online condolences may be placed at www.brenansfh.com.

Share Your Memory of
Charles
Upload Your Memory View All Memories
Be the first to upload a memory!