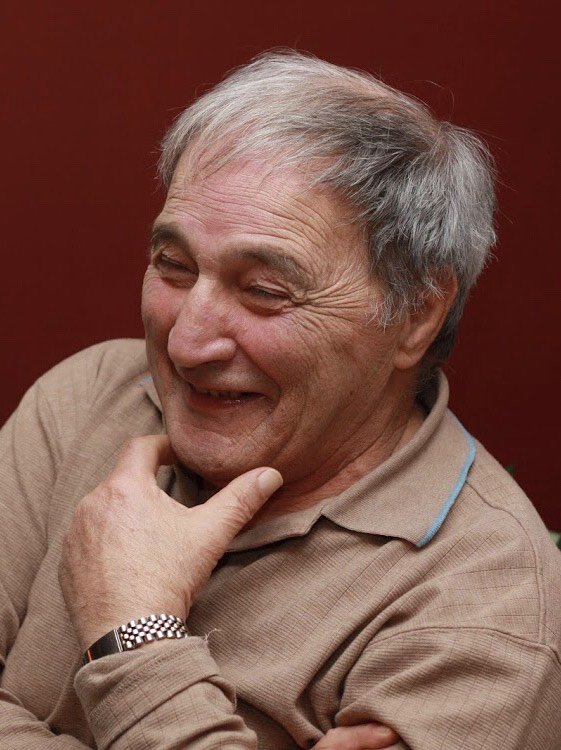 Harold Thomas Tobias died peacefully in his sleep on Thursday evening, April 23rd, 2020 at the Loch Lomond Village. Born on August 18th, 1931 in Saint John, he was the son of the late Raymond and Amelia (Stephen, Laba) Tobias.

As the son of a peddler Harold began his business education early, often traveling with his father selling goods throughout southern New Brunswick. When he wasn’t on the road, in those early years, he could be found sharpening his cue and his skills in one of the city’s many pools halls.

Always the quintessential businessman, Harold sold insurance and Harry Horn’s Mustard before landing a career with Avis Rent a Car. Avis turned out to be more than just a livelihood for Harold, it was a place he would forge lifelong friendships and a platform he would use to teach his children, and grandchildren valuable life lessons. After retiring from Avis in the early 90’s, Harold went on to serve as golf course marshal at both Rockwood Park and The Riverside Country Club.

A kind and gentle soul, Harold was a devout husband and family man who dedicated his life to providing for his family. Always the life of the party, he would rarely turn down a round of golf or game of crib. Harold and his wife Josephine were proud members of the Canadian Lebanese Association, and the Riverside Country Club, as well as former residents at Palm Hill in Largo, Florida.

The family would like to thank the caregivers at The Loch Lomond Village, St. Joseph’s Hospital, and the Saint John Regional Hospital for all of the care and compassion they have provided Harold over the last two years. We would also like to extend a special thank you to Donna Henderson. Your love and kindness gave Harold a second lease on life, and we will forever be grateful to you.

Arrangements are under the care of Brenan’s Funeral Home, 111 Paradise Row, Saint John (634-7424). A Celebration of Life and a Mass of Christian Burial will be held from Our Lady of Perpetual Help Church at a later date. Remembrances in Harold’s name can be made to the charity of the donor’s choice. Please place online condolences and remembrances at www.BrenansFH.com.

Share Your Memory of
Harold
Upload Your Memory View All Memories
Be the first to upload a memory!