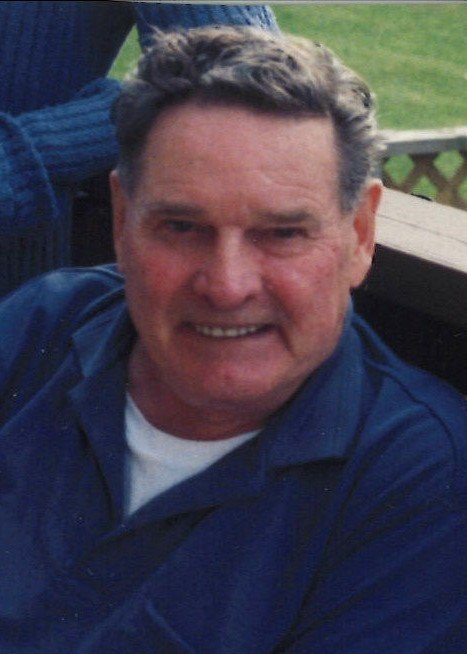 It is with heavy hearts that the family of Leslie Robert “Les” Shaw announces his passing, which occurred on Saturday, April 25, 2020, at the Loch Lomond Village. Born January 13, 1929, he was a son of the late Henry and Myrtle (Melvin) Shaw.

Aside from his parents, Les is predeceased by his sister Violet Wilcox; brothers Gerald Shaw and Percy Melvin.

The family would like to extend a special thanks to Wayne, Al, and the staff of St. Joseph’s Hospital 7th floor as well as the staff of the Loch Lomond Village – Maple house for their wonderful care of Les during his time with them.

Arrangements are under the care of Brenan’s Funeral Home, 111 Paradise Row, Saint John, N.B. (634-7424). A memorial service will take place at a later date. A private graveside service will be held at St. Joseph’s Cemetery. Donations may be made to the Heart & Stroke Foundation, Branch #69 Legion, or Romero House. Online condolences can be placed at www.BrenansFH.com

Share Your Memory of
Les
Upload Your Memory View All Memories
Be the first to upload a memory!