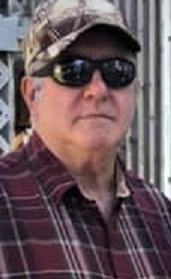 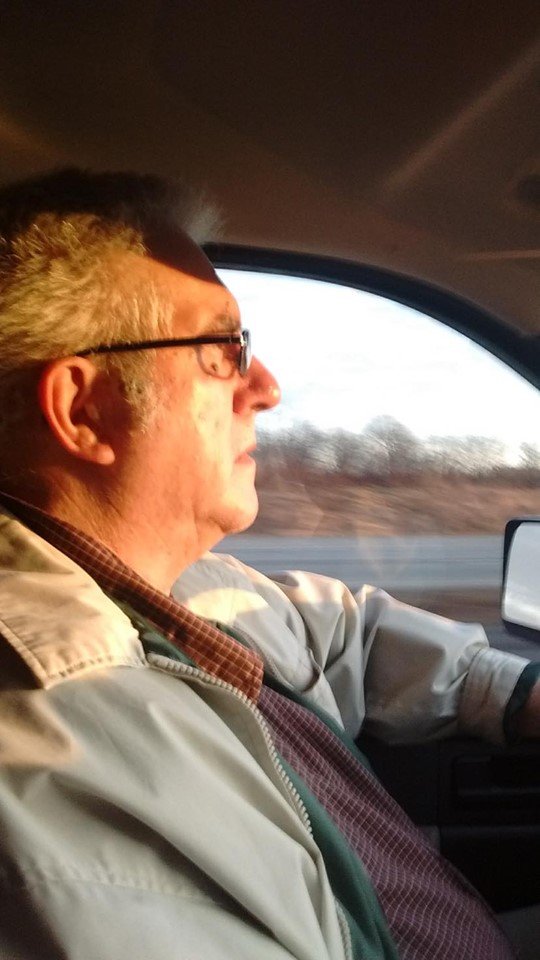 It is with heavy hearts that the family of Ron Appleby, loving husband to Lynn (Shanks) Appleby, announces his sudden passing, peacefully at home on Friday, April 24, 2020. Born on September 21, 1950 in Saint John, he was a son to the late Henry and Margaret (Hubbard) Appleby.

Ron graduated from Saint John Vocational School and the Saint John Institute of Technology (NBCC). He retired from Bourque Industrial in 2017 after over 25 years of service where he set a high bar for work ethic, patience and integrity.  Ron was a devoted husband, father, grandfather, brother, uncle and friend.  He will be remembered for his kindness, desire to help others, support and love for his family, and of course his humour.  Ron will be missed by all who knew him.

Arrangements have been entrusted to Brenan’s Funeral Home, 111 Paradise Row, Saint John (634-7424). In keeping with Ron’s wishes, there will be no services.  A graveside service will take place at a later date. For those who wish, remembrances may be made to CARMA, SPCA or charity of donor's choice and online condolences can be placed at www.brenansfh.com

Share Your Memory of
Ronald
Upload Your Memory View All Memories
Be the first to upload a memory!