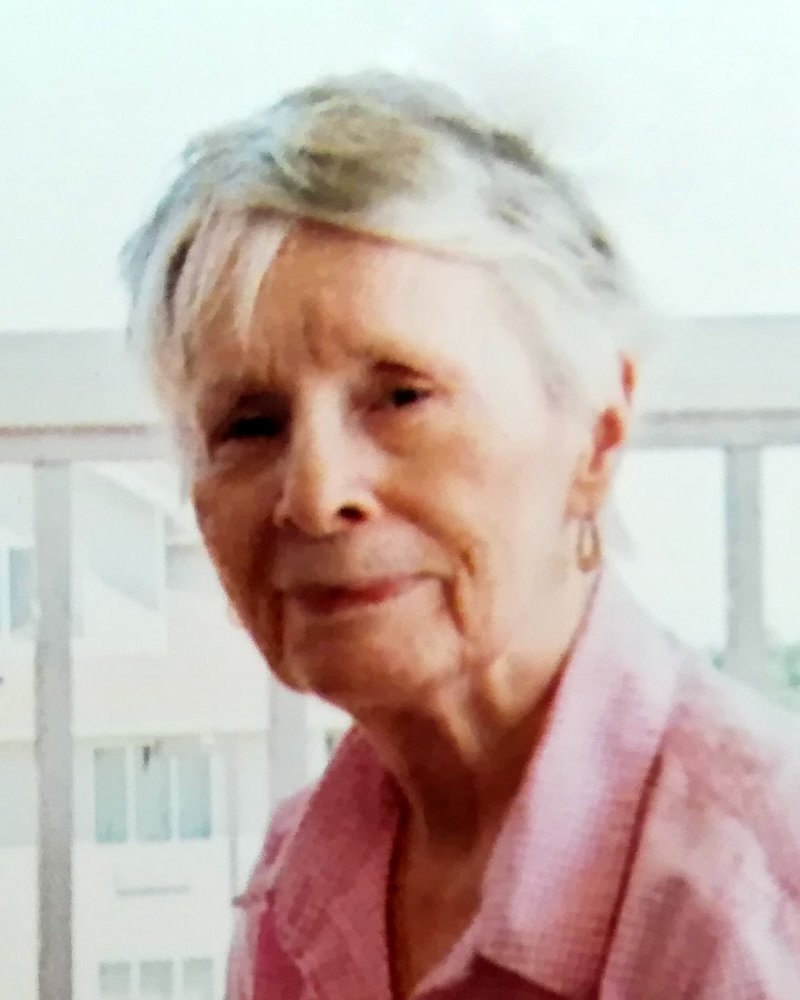 The death of Mary “Therese” Byrne (Barry), wife of the late George Byrne Sr. occurred Sunday, April 26th, 2020 at Rocmaura Nursing Home. Born in Saint John on August 19, 1925, she was the daughter of the late Esmonde and Eileen (Horgan) Barry.

After raising her children for several years, she embarked on a career working for the provincial courts until her retirement. She was an intelligent, kind and spiritual person who always put family first. Mom enjoyed many good times with family and friends and managed through the difficult times with grace and strength.

Arrangements are under the care of Brenan’s Funeral Home, 111 Paradise Row, Saint John, NB (634-7424). Due to the ongoing public health restrictions, visitation and funeral will be postponed until a later date to be determined. For those who wish, remembrances may be made to Bobby’s Hospice or the SJRH Foundation Oncology Unit. Online condolences may be placed at www.BrenansFH.com

Share Your Memory of
Therese
Upload Your Memory View All Memories
Be the first to upload a memory!