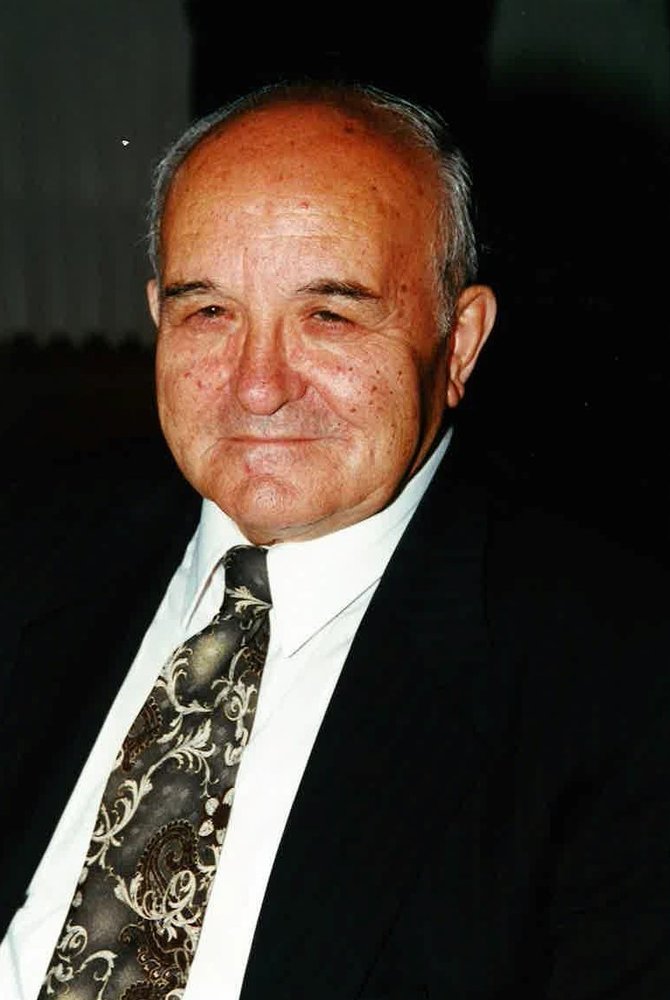 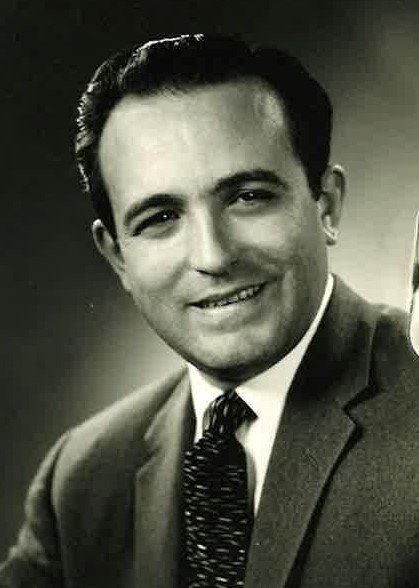 It is with heavy hearts the family of Demetrios (James/Jimmy) Farmakoulas announces his passing at the Saint John Regional Hospital on May 3, 2020.  James was born in Agios Georgios near Molykrion Nafpaktias, Central Greece, on March 27, 1930. He was a son of the late Andreas Farmakoulas and Evdokia (Fouseki) Farmakoulas.

Jim came to Canada after he finished his education in 1951, to join his brother John and his family in Glace Bay, NS.  He was the manager for his brother’s various enterprises and in May of 1959 he came to Saint John to manage the Empire Shoe Rebuilders at 161 Union and Coburg Street.

In the Fall of 1959, he went to Greece to visit his parents and met his future wife Mary, who came to Canada in 1961. They were married in Glace Bay and came to Saint John, where he lived the rest of his life.  After his brother died, James bought the store and worked along with Mary until their retirement and the closure of the business in the Spring of 2001.  Jimmy was always ready with a smile and sometimes with a joke to welcome his customers, many of whom patronized his store for generations.  He liked Saint John and was proud to be Canadian.

Jim is survived by his wife of 59 years, Mary; his son, John Farmakoulas (Lynn); daughter, Christina Farmakoulas Walker (Randall) and son, Andrew; three grandchildren, Nicholas, Marina and Athena Walker; his sister, Irene Papaionnou in Athens, Greece and her family; his nieces, Irene Angelopoulos and family, Eva Farmakoulas and Gloria Farmakoulas and family, all residing in Nova Scotia; his sister-in-law, Aliki Ammerman and family, many cousins, godchildren and close friends.

He was a loving father and especially proud of his grandchildren. He was predeceased by his parents; his in-laws, Ioannis and Paraskevi Kakopoulos; his brother, John and sister-in-law, Katherine Farmakoulas.

Arrangements are under the care and direction of Brenan’s Funeral Home, 111 Paradise Row, Saint John (634-7424) where all services will be held privately.

For those who wish, remembrances may be made to Saint Nicholas Greek Orthodox Church.