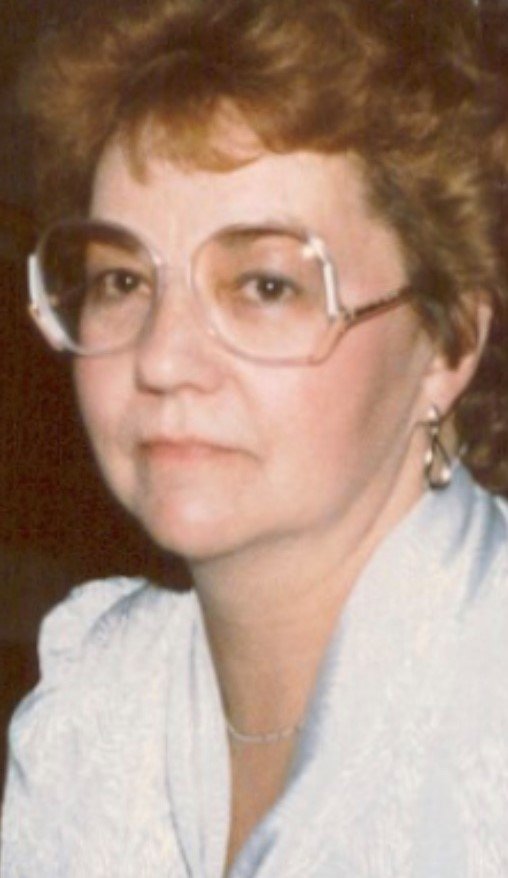 Our beloved Mom, Claudette Francis Morin, passed May 13, 2020, following health complications but mostly from a broken heart since the loss of her lifelong partner, and our father, Rino.   Mom was the oldest daughter of the late Frank and Evelyn Nadeau, born October 11, 1938, in Saint John NB.  She was the loving wife of the late Rino Morin.

She married young to the dashing Grand Falls Gentleman in May of 1959 and immediately her life took on several roles. She loved cooking for her family, sewing, knitting and bridge night with her girlfriends. Mom was a quiet, shy and very private. Once she let you in though - she was witty with a fantastic sense of humor.

Arrangements are under the care and direction of Brenan’s Funeral Home, 111 Paradise Row, Saint John, NB (506) 634-7424. Due to the restrictions set out by the province regarding Covid 19, funeral services will be held at a later date. Donations in Claudette’s memory may be made to the Heart and Stroke Foundation or to the charity of the donor’s choice.

Share Your Memory of
Claudette
Upload Your Memory View All Memories
Be the first to upload a memory!