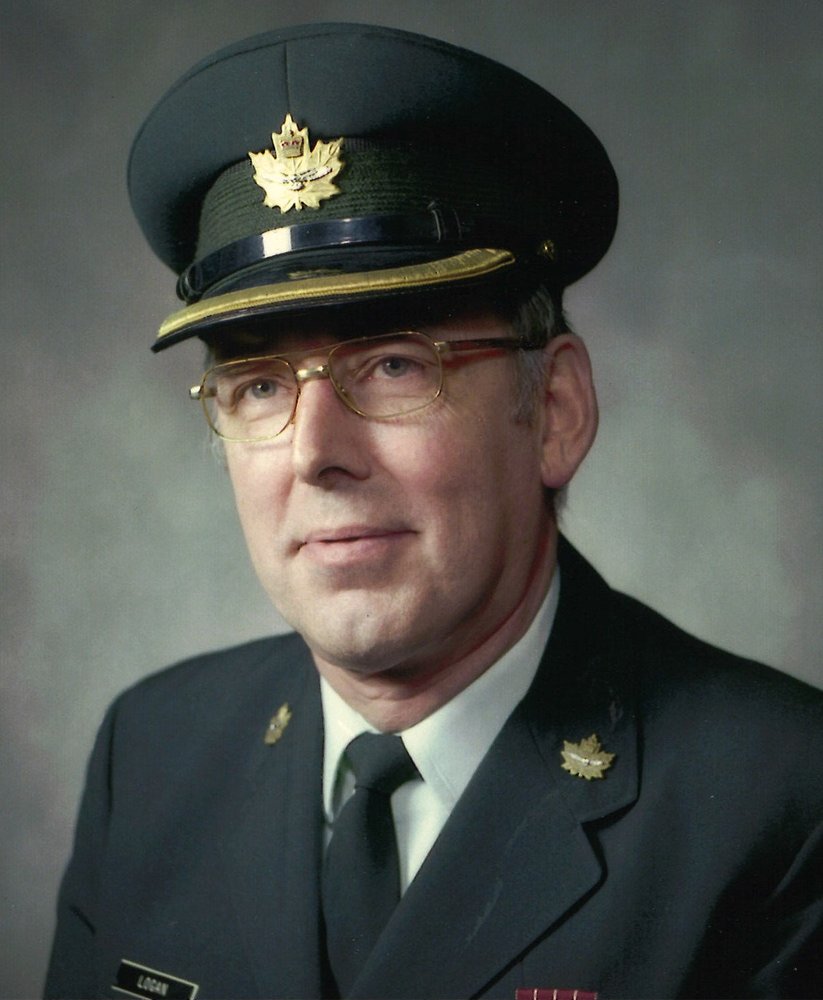 He served in various capacities with the Royal Canadian Air Force Primary Reserve and Air Cadets since 1956. He also served the Saint John community as a pharmacist for many years, continuing into his eighties.

He is survived by his wife Ila (nee Gibson) and son Josh (Jane) Logan, and grandchildren Isaac, Simon, and Ruth Logan. He is also survived by his daughter Susan (Larry) Shilling and family, as well as brothers David (Lois) and Douglas (late Vida) and twin brother Graham (late Betty).

Arrangements are under the care and direction of Brenan’s Funeral Home, 111 Paradise Row, Saint John (634-7424). As per Lorne's wishes, there will be no visitation or funeral. Online condolences can be made at www.BrenansFH.com.

Share Your Memory of
Lorne
Upload Your Memory View All Memories
Be the first to upload a memory!