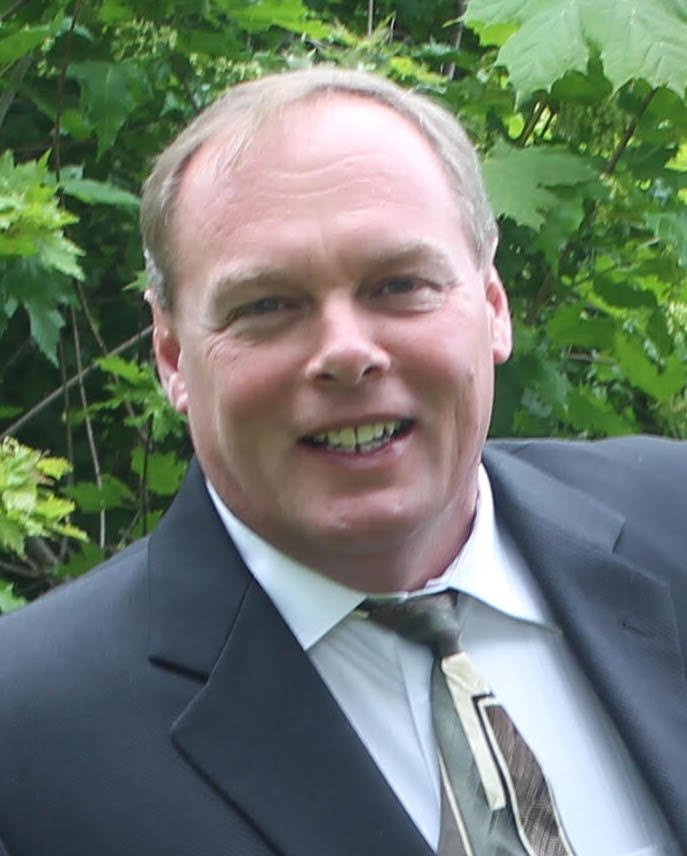 Surrounded in the outdoors that he so loved and enjoyed, Patrick Horgan of Saint John passed away as a result of an ATV accident on Sunday, May 17, 2020.  Born on March 6, 1963 in Saint John, he was a son of the late Harold and Gertrude (Daley) Horgan.

Pat treasured the times spent with his family and friends and will always be remembered as the “best father ever” by his daughters and “best friend” to many.  He was an avid outdoorsman who particularly enjoyed ATVing and off roading in his jeeps.  Pat was employed as a scaffolder and was a proud member of the Carpenter’s Union.  He will be greatly missed.

Pat will be lovingly remembered by his daughters whom he cherished, Catherine and Mollie Horgan; brother, Sean Horgan (Melissa); mother of his children, Jennifer Cougle; special nephew and niece, Joshua and Olivia Horgan; along with many dear friends.

Due to current health advisories, at this time all services will be held privately with a public Mass of Christian Burial taking place at a later date.  Arrangements are under the care and direction of Brenan’s Funeral Home, 111 Paradise Row, Saint John (634-7424).

For those who wish, contributions to the family's GoFundMe page (https://www.gofundme.com/f/pat-horgan039s-family) would be appreciated.

Share Your Memory of
Patrick
Upload Your Memory View All Memories
Be the first to upload a memory!