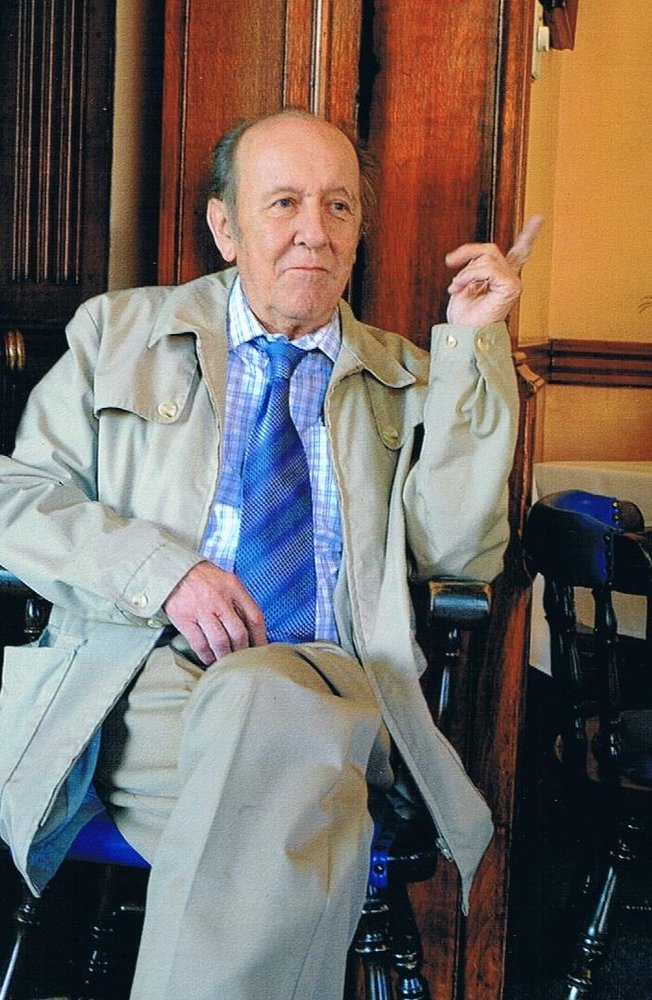 It is with heavy hearts that the family announces the passing of Robert Clifton George Teed of Saint John , N.B. Known to many as Bob, Robbie or Uncle Robbie, he grew up in a very active household as the oldest of five boys born to Eric and Lois (Smith) Teed on 5th of June 1950. Robert graduated from Saint John High School in 1968. He continued his studies at UNBSJ and the DeVry Institute of Technology in Toronto.

Rob worked in the manufacturing industry in Toronto for 28 years. At the age of 50 he returned to Saint John to be closer to his parents and family. He was known by his nephews and nieces as the big hearted, silver dollar, beach hunter, toboggan giving, storytelling and magician of an uncle.

Robert was predeceased by his father, Eric and is survived by his mother, Lois, his four younger brothers Peter (Cathie Hurley), Christopher (Brenda), Terrence (Karen), David (Julia) as well as 10 nieces and nephews and 7 great nieces and great nephews.

His family would like to thank the ER and Palliative Care Staff at the Saint John Regional Hospital who have cared for Robbie throughout his illness. And also, special neighbors Tony Daneff and Cassandra O’Connor.

Arrangements are being entrusted to Brenan’s Funeral Home, 111 Paradise Row, Saint John, NB (506-634-7424). Due to current health advisories, a private service will take place at a later date. Donations in his memory may be made to the New Brunswick Lung Association, Canadian Cancer Society New Brunswick, Saint John Regional Hospital Foundation or a charity of the donor’s choice. Online condolences can be placed at www.BrenansFH.com.