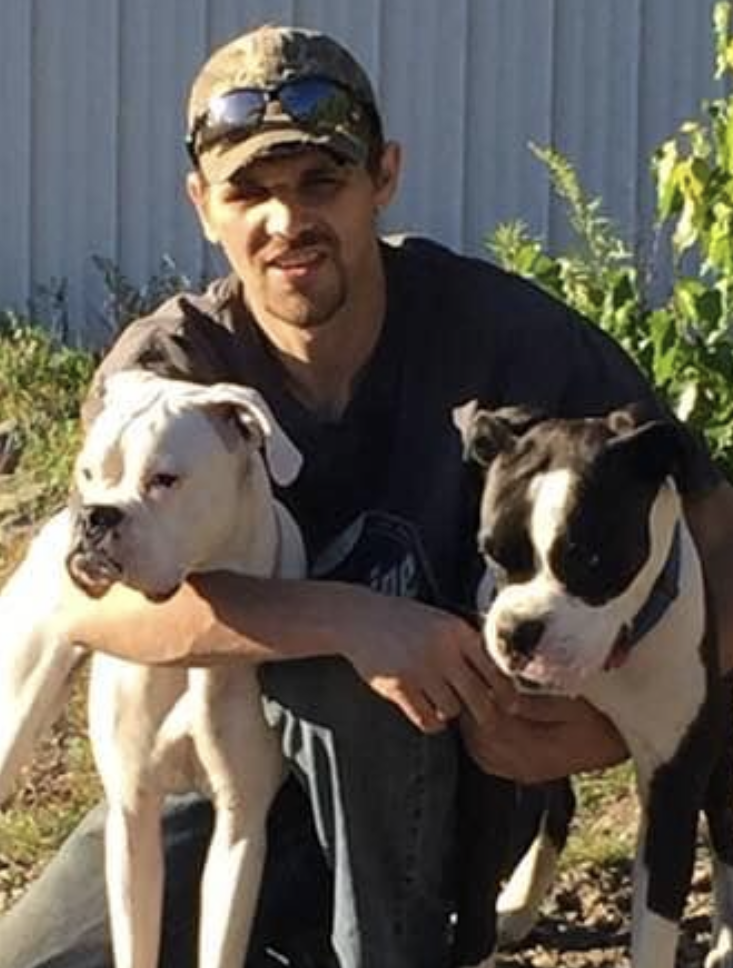 With great sadness, the family of Kyle James Tippett of Greenwich, NB, announce his passing on Thursday, May 21, 2020, from a motor vehicle accident. Born May 6, 1987 in Saint John, he was the son of Karen (McKinley) Tippett and the late Dana Tippett.

Kyle was a member of the Millwright Union Local 2262 worked with Walcott Machining and Moosehead Breweries.  He was a Red Seal Machinist and Millwright. Kyle was free spirited, he enjoyed four wheeling from a very young age as well as anything with a set of wheels.  Had a love for the outdoors, fishing, camping, mudding and looked forward to his May long weekend trips down the Miramichi River.  He liked spending time with Papa and going to Papa’s camp, he spent a lot of time with his Grandparents. Kyle was kind hearted and was there to help anyone in need especially his friends and family.

In addition to his mother, Karen Tippett (David Dickie), Kyle will be forever missed by his brother, Kody of Charlottetown; sisters: Katie of Saint John, and her son, Jaxsyn Tippett, and Kalie (Ben Hill) of Kingston Peninsula; step-sisters, Miranda Dickie (Mitchell Woodhouse) of Saint John, and Melinda Dickie, and her son, Brantley Dickie; his maternal grandfather, Willis McKinley; aunts, Leslie McKinley and Cindy Maguire; cousins: Alexander, Lauren, and Julia McKinley, and Matthew Maguire; his canine companion, Nova; and his many friends. Besides his father, Dana Tippett, Kyle was predeceased by his maternal grandmother, Doreen McKinley; paternal grandparents, Roy and Gloria Tippett; uncle, Harvey McKinley; and his canine companion, Chevy.

Arrangements are under the care of Brenan’s Funeral Home, 111 Paradise Row, Saint John (634-7424). Due to current health advisories, there will be no visitation or funeral service. A graveside service will take place at Mount Hope Cemetery, Nerepis, at a later date. For those who wish, remembrances to Bobby’s Hospice would be appreciated by the family.

Share Your Memory of
Kyle
Upload Your Memory View All Memories
Be the first to upload a memory!