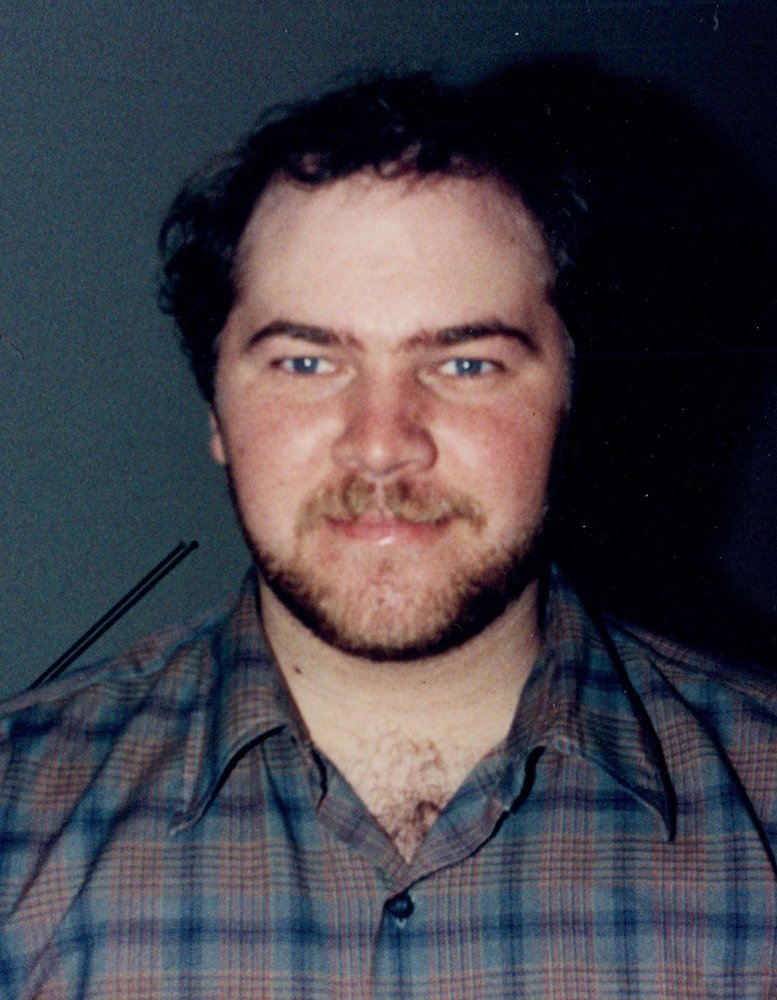 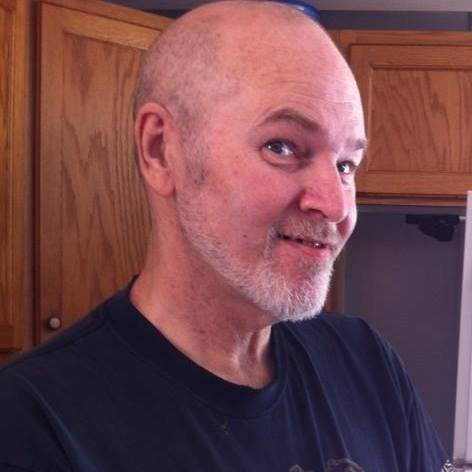 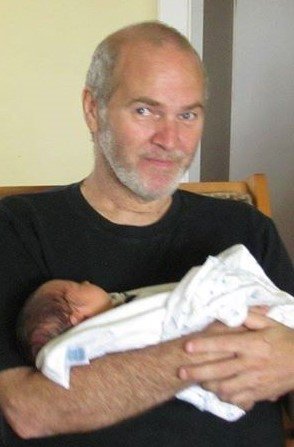 Michael Stewart, known affectionately as “Sammy” by his friends, passed away at the Saint John Regional Hospital on Sunday, May 24, 2020 with his wife and best friend, Star, by his side. Born in Saint John, NB on October 18, 1965, he was a son of the late Lloyd and Nora (Craig) Stewart.

Michael had a heart of gold and was always there to help when you needed him. He was a devoted husband, father and grandfather, a loyal friend, and a hard worker. He loved to crack jokes and play pranks on people. You could always tell something was about to happen by the mischievous grin on his face when he set his plan in motion.

He will be missed by his wife Star Radiant (Pomeroy); his sons Jesse and Geoffrey; beloved granddaughter Celestia; siblings Sharon, Gail (Reid), Brian (June), Carol (Al) and Susan; as well as many nieces, nephews and friends.

Arrangements are under the care of Brenan’s Funeral Home, 111 Paradise Row, Saint John, NB (634-7424). As per Michael’s wishes, a celebration of his life will be held at a later date and interment will take place at Fernhill Cemetery. For those who wish, remembrances may be made to a charity of the donor’s choice. Online condolences may be placed at www.BrenansFH.com