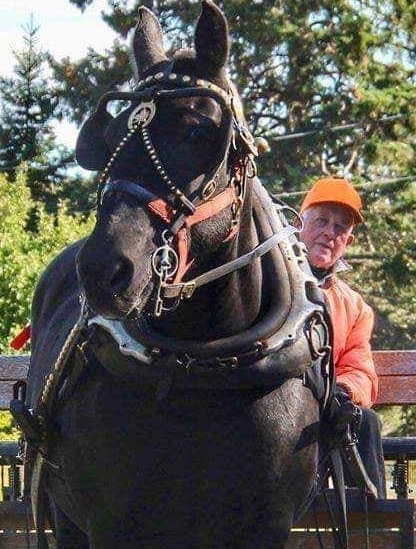 Tom passed away peacefully at The Saint John Regional Hospital on May 28, with his daughters Dawn and Lisa by his side. Tom was predeceased by his parents Arthur and Margaret (McCaughey) McCashion, his brothers Patrick, John and his sisters Margaret-Ann and Agnes.

Arrangements are under the care and direction of Brenan’s Funeral Home (111 Paradise Row, Saint John, NB) (634-7424). A private funeral liturgy will be held from the Brenan’s Funeral Home Chapel. An Interment will take place in St. Patrick’s Cemetery. In lieu of flowers, the family asks for donations to be made to The Canadian Cancer Society. Online condolences may be placed at www.BrenansFH.com

Tom will be passing by his old farm between 1:30 PM and 2:00 PM on Monday, June 1st. Please join in and wave one last goodbye to Tom.

Share Your Memory of
Tom
Upload Your Memory View All Memories
Be the first to upload a memory!