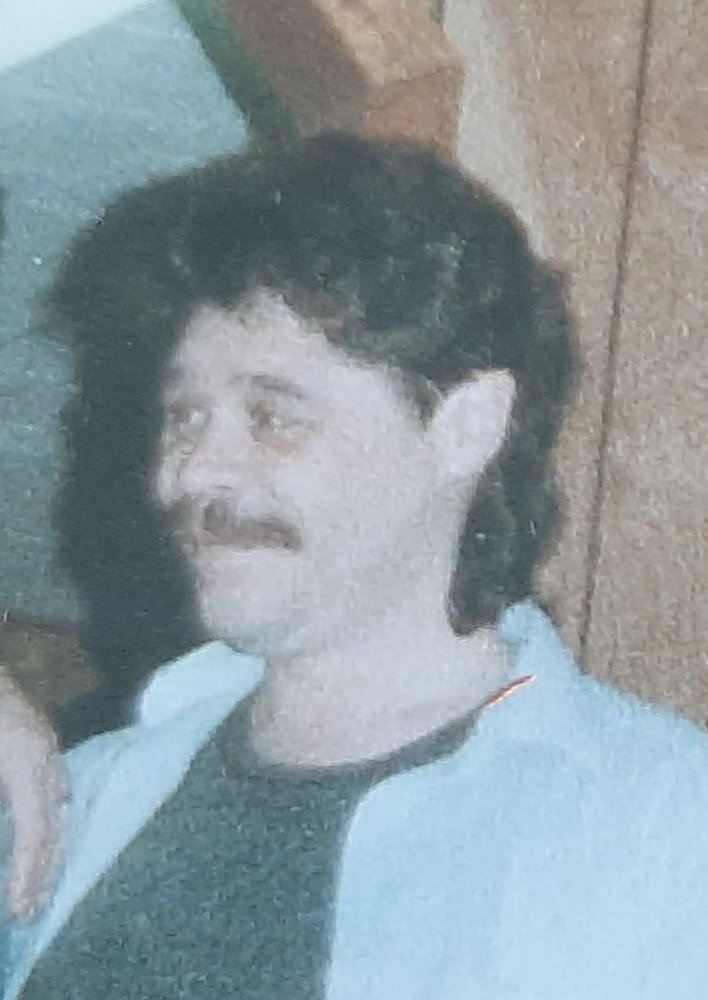 It is with deep sadness the family of Daniel R. (Danny) Caldwell announce his passing on Sunday, May 31, 2020 at the Saint John Regional Hospital following a short battle with cancer.  Born in St. Stephen, NB, February 12, 1952, he was the son of the late Donald R. & Glenna (Russell) Caldwell.

The family moved to St. Croix, NB where Danny grew up with his seven sisters and brothers surrounded by the lake, river and woodlands for a childhood of swimming, fishing, boating, snowmobiling and everything outdoors.  He travelled from Ontario east to NF and spent most of his adult life in Saint John, NB.

Arrangements are under the care of Brenan's Funeral Home, 111 Paradise Row, Saint John (634-7424). A private family service will be held at a later date. Donations may be made to Fredericton Hospice or a charity of the donor's choice.  Personal condolences can be offered through www.brenansfh.com

Share Your Memory of
Daniel
Upload Your Memory View All Memories
Be the first to upload a memory!