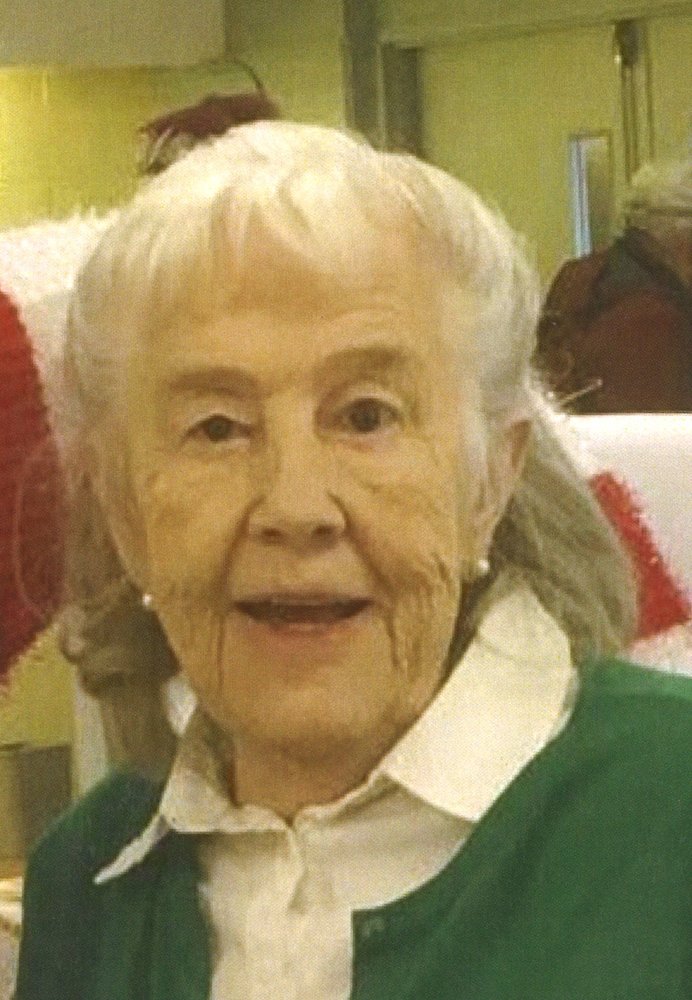 It is with great sadness that the family announce the passing of their mother, Vivian Nora Cook (Connelly) which occurred on Saturday, June 13 at the Loch Lomond Village. Born in Hanford Brook, New Brunswick, on January 1, 1935, she is the third oldest of eleven brothers and sisters. Vivian married her sweetheart Donald on April 30, 1954 and they celebrated 60 years together. Vivian lived all her life with her husband in Saint John, NB except for one year in Alberta. Together, Vivian and Donald raised eleven children: Terry Clark, Daniel Cook (Nancy), John Cook (Elizabeth), Brenda McNeil, Heather Thorpe (Allan), David Cook (Sararose), Donna McMillan (Jim), Mark Cook, Luke Cook (Tina), Timothy Cook (Tara). In addition to her parents, Vivian was predeceased by her husband, Donald and her daughter, April Leblanc. They proudly announce they have eighteen grandchildren and twenty-six great children. Often on Sunday afternoons, Vivian and her husband would take their eleven children out for ice cream and sit at King Square in Saint John. People would stop and ask if this were a kindergarten group where Vivian would proudly announce, “No, they are all of our children”. Vivian loved to sing her eleven children to sleep when they were little and always made sure that they each said the Lord’s Prayer. Vivian’s great faith was evident in how she treated others and instill these great values in her children. Vivian raised her children till the youngest child went to school and then worked at Rocmaura Nursing Home and Ruth Ross Residence for over 20 years. Vivian was well loved by all the sisters at Rocmaura Nursing Home and Ruth Ross Residence that they would call her “Sister Vivian”. Vivian has a gentle loving and compassionate heart towards others which was evident throughout her career at Rocmaura where she was loved by all the residence. Vivian’s love for animals was always apart of her life and had three dogs named Pierre, Sassy, and Isa, who was loved dearly. Vivian took her first international trip to Jerusalem in 2001 as this had always been a desire of her heart when she was a little girl. Vivian re-dedicated her life to Jesus and was baptized in the River of Jordan in the Holy Land. Vivian loved doing word puzzles and would for many years do puzzles from the Saint John Newspaper and mail them in for her reward. She continued to enjoy doing puzzles, word searches, watching game shows, but most importantly, Vivian’s love for her children, spending time with them as they visit would bring her such joy and happiness. Vivian could lift anyone’s spirit by her funny sense of humor and her gentle spirit as she enjoys spending time with her family.

Her home for the last 3 ½ years was with her extended family at The Loch Lomond Village and the family would also like to thank the staff and nurses at The Village for their care and support while she was there.

Arrangements are under the care and direction of Brenan’s Funeral Home, 111 Paradise Row, Saint John, NB (634-7424). A private family service will be held from Brenan’s Chapel. Those who are unable to attend are welcome to watch a livestream of Vivian’s funeral service on Wednesday, June 17, 2020 at 2:00PM. Donations can be made to the Loch Lomond Village. Online condolences may be placed at www.BrenansFH.com

Share Your Memory of
Vivian
Upload Your Memory View All Memories
Be the first to upload a memory!