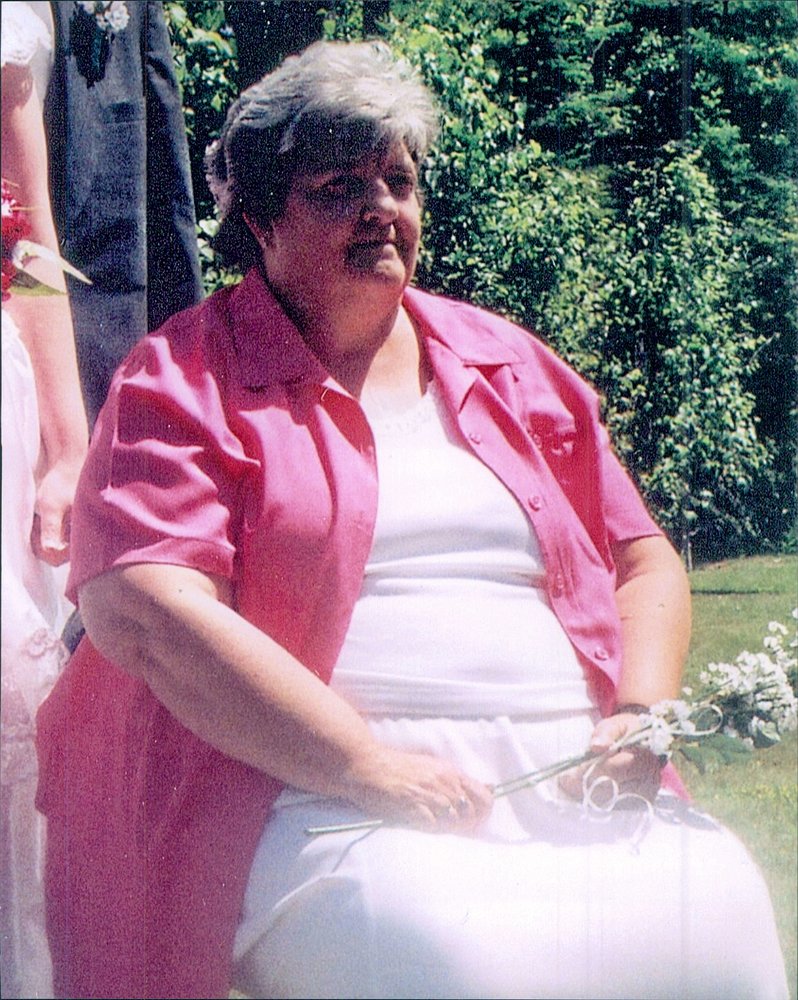 It is with heavy hearts that the family of M. Jane Maher announces her passing which occurred on Tuesday, June 23, 2020 at the Saint John Regional Hospital. Born in Goose Bay, Labrador on February 12, 1953, she was a daughter of the late Leo and Geraldine (Moore) Seaman.

Jane will be missed by her daughters Jenn Campbell (Sean) and Jolene Estey (Jason); grandchildren Jayla, Zakary and Alicia; sisters Janet Wells (Alan) and Pat Banks; as well as several nieces and nephews.

In addition to her parents, Jane was predeceased by her husband Joseph Maher in 2009; and her siblings: Roy Northrup, Margaret Bennett, Jack Seaman and Gerald Seaman.

Arrangements are under the care of Brenan’s Funeral Home, 111 Paradise Row, Saint John, NB (634-7424). A service celebrating Jane’s life will be held privately from Brenan’s Funeral Home Chapel. A video of the funeral will be available on Jane’s obituary on Brenan’s website starting Monday, June 29, 2020 at 12:00 pm. For those who wish, remembrances may be made to the Canadian Diabetes Association. Online condolences may be placed at www.BrenansFH.com

Share Your Memory of
Mary Jane
Upload Your Memory View All Memories
Be the first to upload a memory!