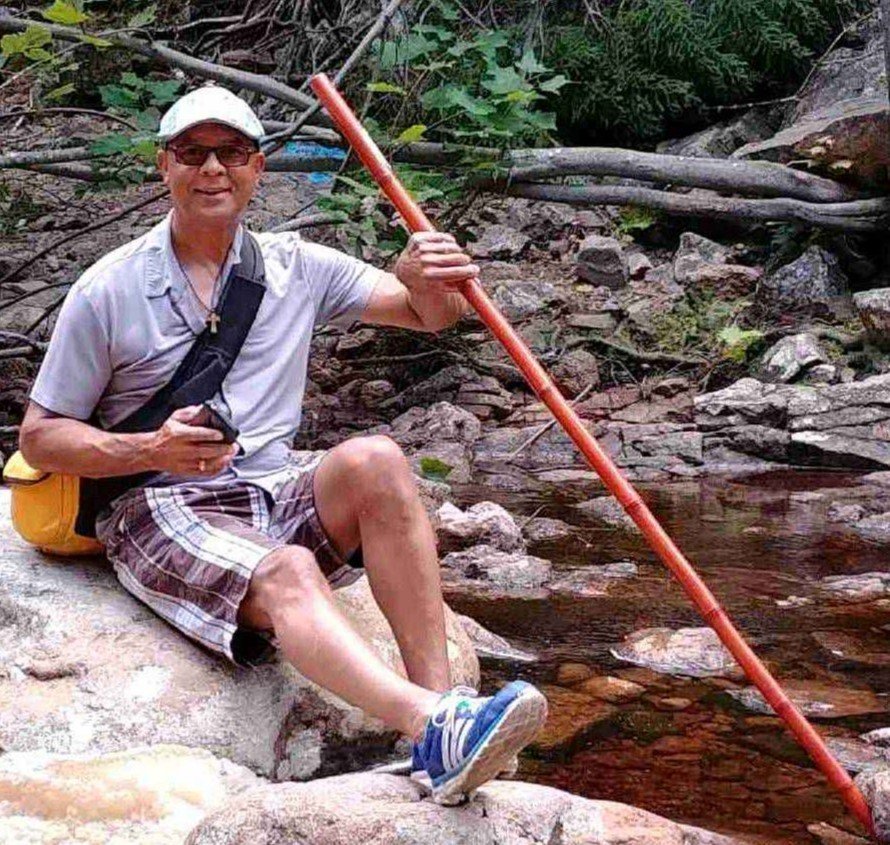 It is with deepest sadness that the family of Tony Richards announces his sudden passing at his home in Quispamsis. Tony was the son of Raymond Eldon Richards and Barbara May (Blizzard) Richards.

Tony moved with his family in his early life due to his father being in the armed forces, living in Germany and Winnipeg before entering elementary school in Saint John. He was close to his brother Gary and enjoyed his time hunting and fishing with him in their younger days.

Tony met his wife Bonnie (Munro) when she was only 15 and Tony only 20. They married four years later in 1983. From the beginning, Tony and Bonnie were inseparable and remained friends, companions, and partners until the end. They lived in Saint John, buying Tony’s grandparents’ home on Spar Cove Road where they lived for 19 years. Tony, Bonnie, and Tony’s father Raymond completely renovated the home in the time they lived there.

Tony and Bonnie owned a business called Picture This Videography. They hired Sherman Palmer, who became like a second father to Tony. In 2003 their daughter Maya joined their family. Around this time Tony reconnected with his sister Shelly and formed bonds that remain to this day. One year later they moved to their home in Quispamsis. For the next 17 years Maya was Tony’s pride and joy, whether he was taking her to ballet classes or rugby practices, teaching her to drive or taking her to her first job.

Tony worked for the Province of New Brunswick for 36 years, gladly retiring in 2018. He enjoyed his retirement completely for the short time he got to experience it. Tony always loved the outdoors and his home overlooking the Kennebecasis was both his castle and his cottage.  He is already missed by his friends and neighbours. Tony was the quintessential family man who took pride in his marriage, pride in his daughter, pride in his home, and quietly carried his faith with him.

Tony is survived by his wife, his answered prayer, Bonnie, the blessing of his loving daughter, Maya, his parents, and four siblings, and nieces and nephews in Massachusetts and British Columbia who he thought so much of.

Arrangements are under the care and direction of Brenan’s Funeral Home, 111 Paradise Row, Saint John, NB (634-7424). A funeral service will be held on Monday, July 6, 2020 at 11:00 am from St. Paul’s Anglican Church, 4 Church Ave. Rothesay, NB. For those who wish, remembrances may be made to the SPCA. Online condolences may be placed at www.BrenansFH.com

Share Your Memory of
Tony
Upload Your Memory View All Memories
Be the first to upload a memory!