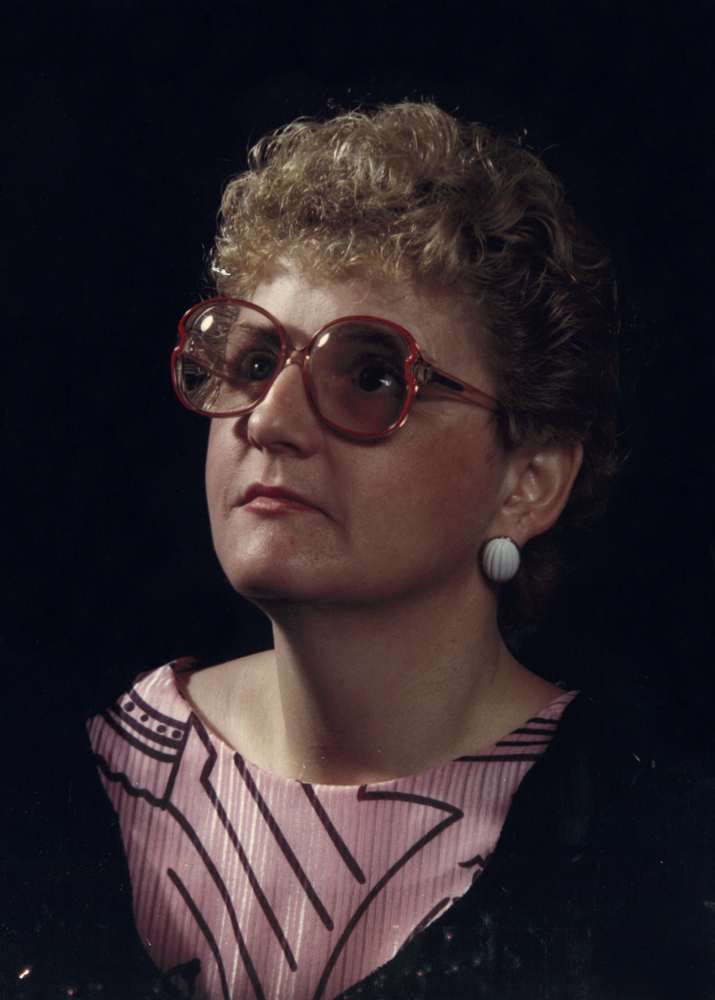 It is with devastated hearts that the family of Genevieve Thorne announces her passing at the Saint John Regional Hospital on Jul 7, 2020. Born in Saint John on February 20th, 1949, she was the eldest daughter of William Frank and Beatrice (Ritchie) Thorne.

Genevieve was a strong advocate for family. Being raised in poverty in the 1950’s, and one of 16 children, she devoted much of her youth helping care for her younger siblings. The challenges she faced and overcame made her a strong and independent woman. She had lots of spunk and determination in her, and she had no problem telling you what was what. During those trying times, however, her faith to the Lord never wavered, and she passed that love and faith to her own children. She is irreplaceable and will be missed so much.

Arrangements are under the care and direction of Brenan’s Funeral Home, 111 Paradise Row, Saint John, NB (506) 634-7424 where a visitation will be held on Thursday, July 9, 2020 from 2 – 4 PM and 6 – 8 PM. Guests are asked to enter the funeral home using the courtyard entrance, where staff will greet and assist you with Covid-19 protocol. A funeral service for immediate family only will be held on Friday, July 10, 2020, at 12 PM which will be broadcasted via Livestream.  Donations in Genevieve’s memory can be made to Romero House or The Canadian Cancer Society. Remembrances may be placed at www.BrenansFH.com.

Share Your Memory of
Genevieve
Upload Your Memory View All Memories
Be the first to upload a memory!