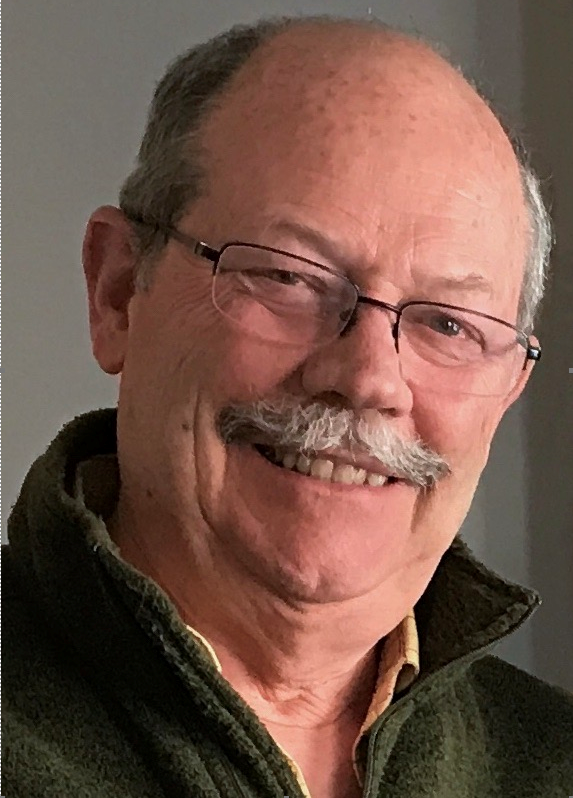 It is with great sadness that we announce the unexpected death of Dennis Barrett, which occurred on July 9, 2020 at the Saint John Regional Hospital. Born April 3, 1948, he was a son of the late William and Mary (Connolly) Barrett. He is survived by his loving wife and high school sweetheart, Ann (O’Connor) Barrett. They just celebrated their 50th Wedding Anniversary on June 27, 2020.

Dennis graduated from St. Malachy’s in 1967, and NBCC in 1969 with a diploma in Business Administration. He obtained his professional Accounting Degree in 1975. He worked 31 years at NBTel (Bruncor & Aliant), before retiring in 2000. During his time there, he held numerous positions, including Assistant Treasurer, General Accountant, and Financial Planning Manager. Over the years, Dennis was the accountant for several small businesses, including a wonderful 40 year relationship with Tom Isaac and his businesses. He also volunteered his accounting skills as treasurer of several organizations. He was a member of the ICCA, Telephone Pioneers, Radio Amateurs of Canada and held a membership with the Opimian Society since 1978. His many hobbies included ham radio, photography, computers, cooking, and wine making. He trained and became skilled in Karate in his early years and later in Aikido. When ever he was purchasing a major item he did meticulous research to find the very best. This was evident in the several music sound systems in his home that played his large collection of tapes, CD’s and vinyls.

Dennis loved to travel with his wife, and enjoyed going to far off locations, including ocean and river cruises to the Mediterranean, Baltic, France, Netherlands-Budapest , Caribbean, Alaska, South America, Panama , Australia- New Zealand, Iceland, Norway, and land trips to England, Ireland, Scotland, Spain, Morocco, China,  India and the Great National Parks in Western USA. They spend many years escaping during winter to resorts in Mexico. In his retirement he enjoyed the company of his crazy German Short-haired dog, Connor and the two retired greyhounds, Finlay and Amber.  He will be remembered for the wonderful gourmet dinners he made for family and friends, his enjoyment of fine wine and scotch and the Friday Luncheons with his pals. Most important was the unwavering support of his wife in her many volunteer activities. He was her “spear-carrier”. He became the chief “chef” in the house, cooking all the meals. His collection of cookbooks inspired a huge variety of delicious cuisine.

Besides his loving wife, Dennis is survived by his sons: Michael Barrett (Shima) of Riverview, Brian Barrett (Yvonne) of Quispamsis and Kevin Humar-Barrett (Caroline) of Riverview, and four grandchildren: Oliver Humar- Barrett, Emma & Sebastian Barrett and Madeleine Barrett, and his sister-in-law Joanne Barrett of Saint John, several cousins and nieces.  Besides his parents, he was predeceased by his brother, Robert Barrett.

Resting at Brenan’s Funeral Home, 111 Paradise Row, Saint John, (634-7424)  A Mass of Christian Burial will be celebrated from Holy Redeemer Parish ( St. Pius X Church), 316 Somerset Street, Saint John on Tuesday, July 14, 2020 at 11:00 AM with physical distancing measures in place. A livestream of the Mass of Christian Burial will be available from Dennis’s obituary on Brenan’s website beginning on Tuesday, July 14, 2020 at 11:00 AM.  Interment will follow in St. Joseph’s Cemetery. Remembrances to the Canadian Diabetes Association or Crescent Valley Resource Centre (130 MacLaren Blvd, Saint John, NB, E2K 3G3 ) would be appreciated by the family.  Please place online condolences and remembrances at www.brenansfh.com.

Share Your Memory of
Dennis
Upload Your Memory View All Memories
Be the first to upload a memory!