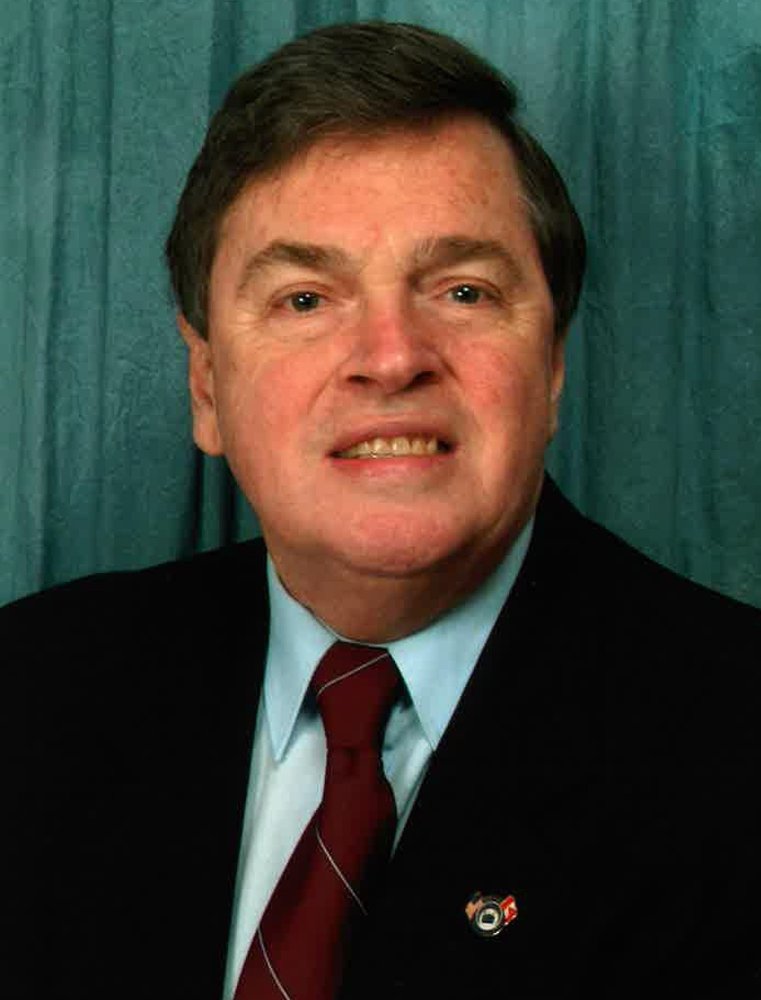 It is with an appreciation for a life well lived that the family of Richard Hatt of Riverview and formerly of Saint John, beloved husband of Frances (McBurney) Hatt, announce his unexpected passing which occurred on Friday, July 10, 2020 at his home.  Born on December 13, 1938 in Cambridge Narrows, he was a son of the late Rev. Avery and Jennie (Todd) Hatt.

Prior to retiring, Richard was employed in advertising sales for the Yellow Pages.  He always enjoyed giving back to his community and spent numerous hours volunteering with various organizations.  Richard was a past senior councillor with United Commercial Travelers of America and was a member of the CNIB communications committee.  He was also a board member of the United Catena Training Center and was a past area Governor of Toastmasters.  Richard also took great pride in his involvement with the Saint John Special Olympics where he was a member of the Board of Directors and Chairman of the New Brunswick Special Olympics 1995 Winter Games.  His work with the games earned him the New Brunswick Special Olympics Directors Award.  Richard always took great comfort in his faith and was a member of the United Church of Canada.  His contributions to the community along with his devotion to his family and friends will be missed by all who knew him.

In addition to his wife of 49 years, Frances, Richard will be lovingly remembered by his daughters, Karen Hatt and Krista Hatt (Robert Davis) all of Saint John; adored granddaughters, Lauren and Nicole Davis; brothers, Robert Hatt of Quispamsis and David Hatt (Betty) of Beechwood; foster daughter, Teena Coffey (Lloyd Green) of Bangor, Maine and her sons, Curtis and Jordan; along with several nieces, nephews and cousins.  Besides his parents, he was predeceased by his brother, Rev. Arthur Hatt and sister, Carrie Walker.

The visitation and funeral service will be held at a later date.  Arrangements are under the care and direction of Brenan’s Funeral Home, 111 Paradise Row, Saint John (634-7424).

For those who wish, remembrances may be made to Special Olympics New Brunswick or Trinity United Church, Riverview.