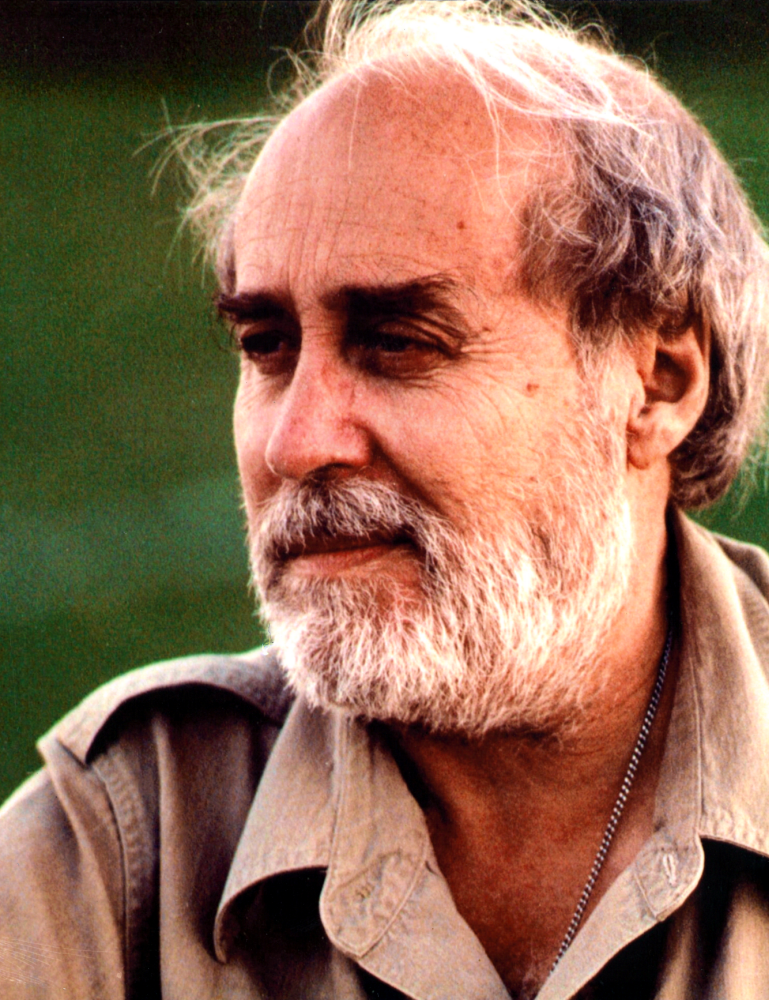 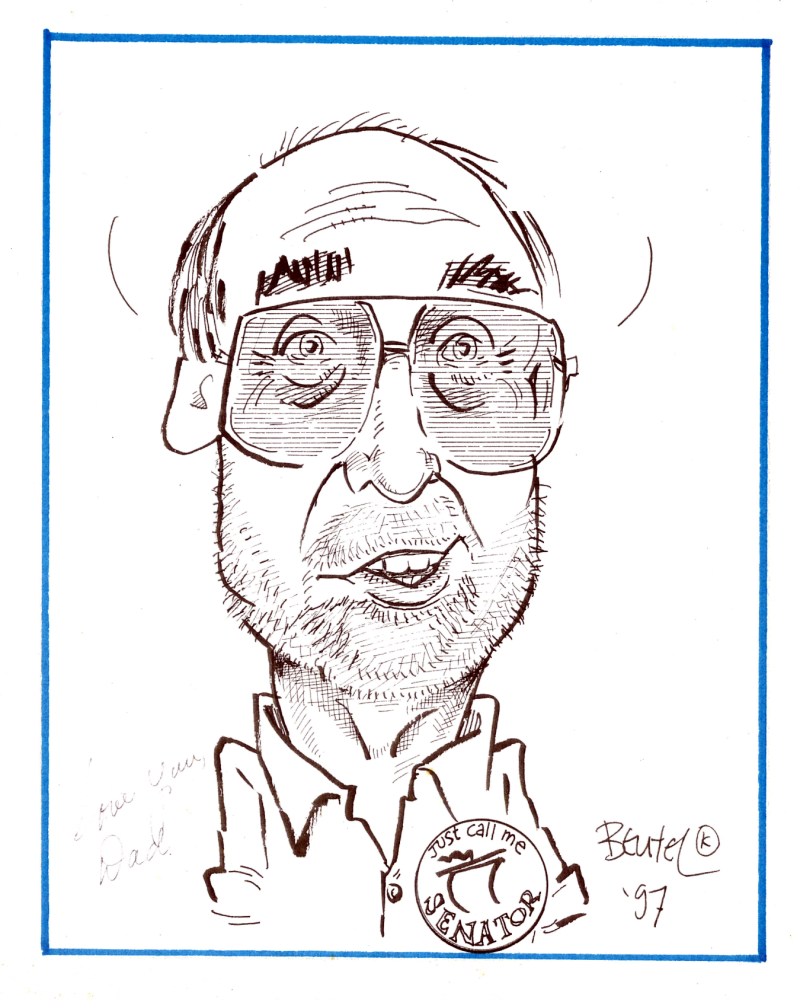 It is with appreciation for a peaceful end that the family of Francis Norman “Norm” Nickerson announces his passing on August 31, 2020, at Bobby’s Hospice, surrounded by his loving family. Born in St. Stephen on July 9, 1934, he was the son of the late Samuel Norman and Alice “Corie” (Laing) Nickerson.

Norm, or as he was known by his grandchildren, “Grampy-Sir!”, was a devoted family man and teacher. Norm was really accomplished in his youth, having graduated from school two years earlier than his peers, and at the tender age of 18 he travelled alone to the University of British Columbia by train. He went on to become an educator, and eventually also acted as adjutant in the rank of Captain in the 3rd Field Regiment, The Loyal Company. He taught for over 30 years at Beaconsfield Junior High - and went through many a yardstick in his days. An exceptional science teacher, Norm’s students would enter high school with university-level education under their belts. Norm played a very active role in the NB Teachers Association, locally and provincially. He played a key part in the negotiation of contracts and assisting and mentoring past presidents. He was strict but caring in his ways. He had a passion for drama which lead him to co-found the New Brunswick Drama Festival. He took a lot of pride in building sets for their shows and was so proud of his students when they’d win competitions. Norm eventually retired early due to his heart condition, but he by no means let that slow him down. He co-founded the NB Heart Peer Support Group and helped build a community of volunteers who, along with himself, would visit patients scheduled to undergo heart surgeries and give them valuable insight into his experience with the procedure. He was a strong man and never let pain stop him. Norm also loved sports and was an avid Red Sox and Blue Jays fan. In his younger years, he and friends would rent a van to go catch the games, and later flew down with his own grandson and went to the hotel in a limo! Norm’s softer side included a love for music, and he could always be found reliving the good old days listening to Big Band and Classical. He is one of a kind and will be deeply missed.

Special thanks to the staff and volunteers of Bobby’s Hospice for their care and compassion for Norm during his brief stay. The care was exceptional and exceeded expectations.

Arrangements are under the care and direction of Brenan’s Funeral Home, 111 Paradise Row, Saint John, NB (634-7424) where a visitation will be held on Thursday, September 3, 2020, from 6 – 8 PM. A Funeral Service will be held on Friday, September 4, 2020, at 10 AM in the Brenan’s Chapel. In keeping with the protocol for Covid 19, guests are asked to enter the courtyard at Brenan’s and exit through the front door during visitation, and please wear masks if attending the service. Donations may be made to Bobby’s Hospice and condolences can be placed at www.BrenansFH.com

Share Your Memory of
Norman
Upload Your Memory View All Memories
Be the first to upload a memory!