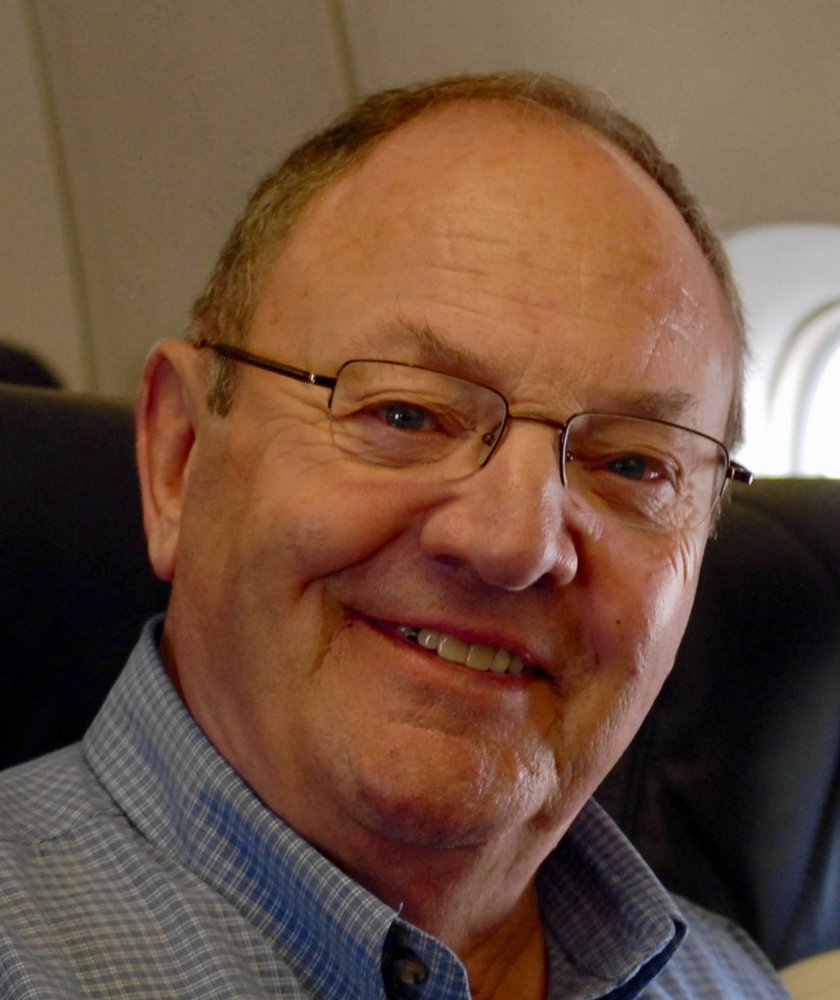 With heavy hearts, but with gratitude for a full and happy life well lived, the family of Joseph Frédéric Romeo Cyr announces his peaceful passing on August 28, 2020 at the Passamaquoddy Lodge in St Andrews, NB.  The son of M.W. Lillian McDonald and Irené (“René”) Cyr, Romeo was born in Ste-Anne-de-Madawaska, NB on May 10, 1936.

Romeo was a graduate of Université de Moncton and spent his entire 47 year working career with J.D. Irving, Limited.  Romeo began his career on a log drive down the Saint John River where he first met Mr. J.K. Irving, and shortly thereafter became a manager of a sawmill and ultimately the Vice President, Lumber Sales responsible for selling lumber products worldwide. Romeo had a reputation for a strong work ethic, supporting his colleagues and doing his absolute best for the company.  Romeo volunteered his time by serving as the President of both the Maritime Lumber Bureau and the Canadian Wood Council.

Romeo’s greatest love was his family and he enjoyed having his children and grandchildren around him. Romeo was happiest at home when his home was filled with family. Romeo’s wisdom and life lessons were often shared in front of the BBQ or at the pool table. Romeo was an amazing husband and father and a fabulous mentor with a positive attitude towards life, always believing in endless possibilities.  Throughout Romeo’s life he helped so many people – friends and strangers – discreetly, never seeking attention or credit for doing so.

He was an avid outdoorsman; fishing, hunting and walking outdoors were treasured pastimes.  He even tried to become a golfer later in life.

Our sincere thanks to the staff at the Passamaquoddy Lodge and to the staff of Shannex, Quispamsis who provided kind and compassionate care to Romeo as he courageously battled Alzheimer’s Disease for many years.

Arrangements are under the care and direction of Brenan’s Funeral Home, 111 Paradise Row, Saint John (634-7424). A private family service will be held.  A celebration of his life will be scheduled and announced at a later date.  In lieu of flowers, memorial donations can be made to the Alzheimer Society of New Brunswick or to a charity of your choice. Online condolences can be placed at www.BrenansFH.com

Share Your Memory of
Romeo
Upload Your Memory View All Memories
Be the first to upload a memory!