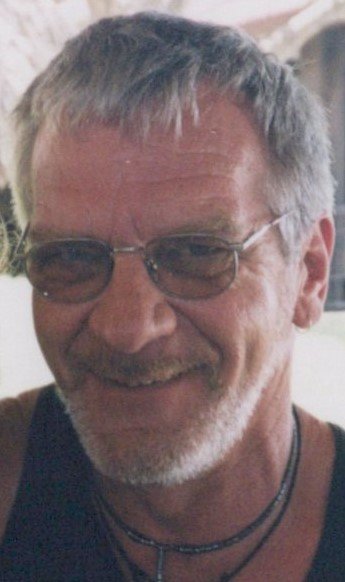 It is with great sadness that the family of Clarence Daryl Underhill announce his passing on April 3, 2020 at the Sussex Health Centre. Daryl was born June 26,1953 in Blackville, New Brunswick and was raised in Fredericton.

A long and short-haul truck driver, Daryl had the enviable honour of having visited every state and province in North America except British Columbia. He was led to long-haul driving by his stepfather Lloyd and absolutely loved his work.  Over the years Daryl worked for Sunbury, Brookville, Arthur’s and Blacks Transport.  He made many good friends along the way.  Daryl’s laugh preceded him wherever he went. He had a heart for making people feel comfortable when first meeting his imposing 6’3” frame. His undeniable laugh could be heard in many rooms of his family’s home. All the kids knew when Uncle Daryl was in the house.  Mary Jayne and Daryl trailered for many years at Sussex Drive-In Trailer Park and developed several strong friendships.

A special thank you to Laurie, Kim and Michelle, Armand, Dianne, Christine and Shari for all of their help in the past few months.

Share Your Memory of
Clarence
Upload Your Memory View All Memories
Be the first to upload a memory!