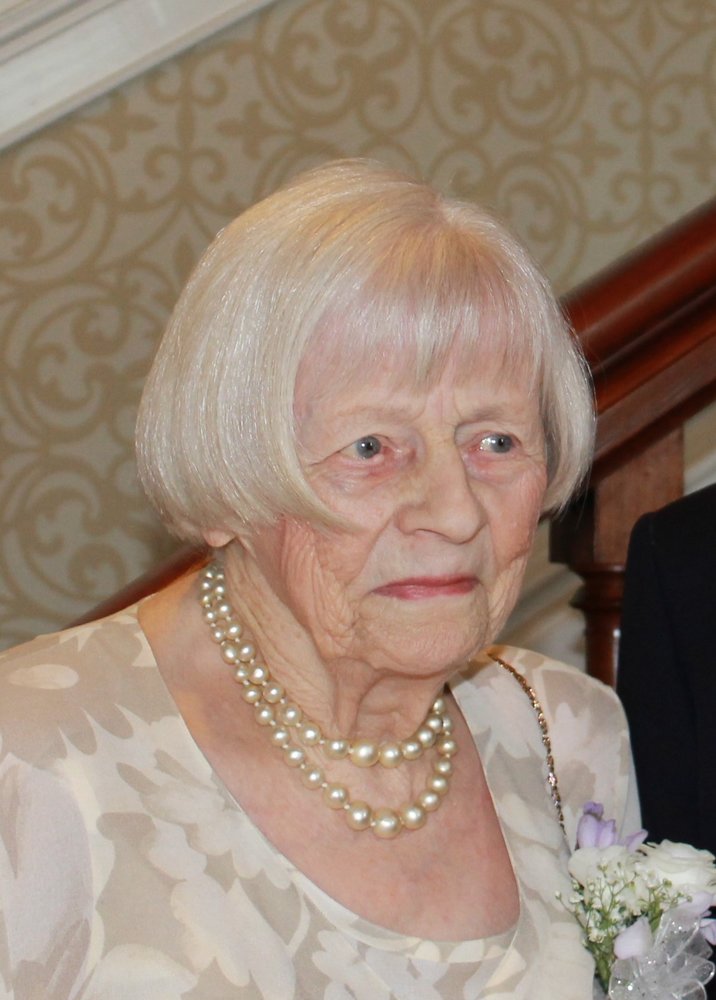 "When we listen, we learn.

When we know better, we do better."

Besides her parents, Selena was predeceased by her sisters Marjorie Westhaver (the late Eugene), Fredericton, Sgt Marion McMurtry, CD, Ottawa, and Ruth Stevens (the late Perley), Saint John, and great-granddaughter Bridget Gillies Mott. She was the last of her immediate family.

Thank you to a special homecare worker, Diane Phillips, and the caring staff at Bobby’s Hospice.

Visiting will be at a later date. Private service and interment on the Belleisle at Kiersteadville in the summer of 2021. Brenan’s Funeral Home is in charge of arrangements. Memorial donations may be made to Bobby's Hospice or to the faith community of one's choice.

Share Your Memory of
Selena
Upload Your Memory View All Memories
Be the first to upload a memory!