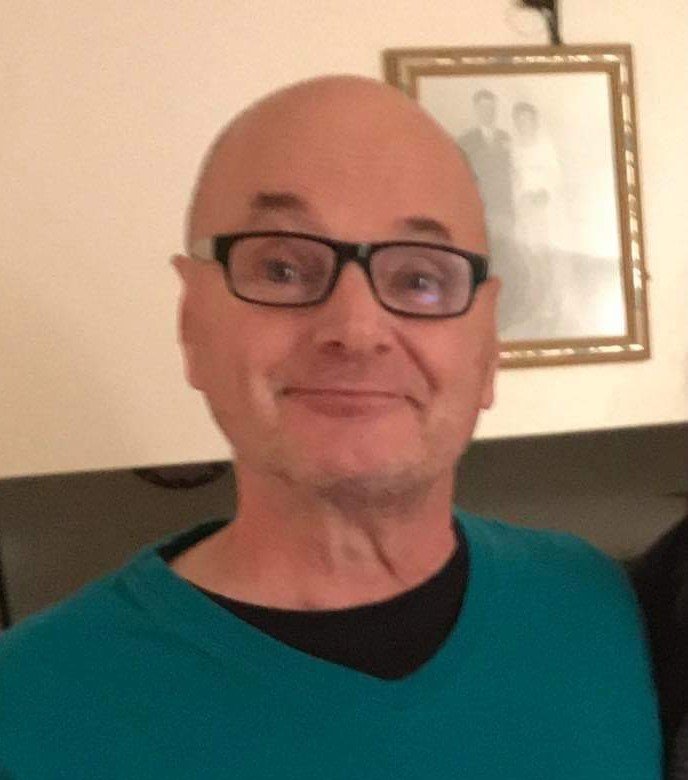 It is with broken hearts that the family of Normand Joseph Losier announce his unexpected passing Wednesday November 25, 2020 at the Regional Hospital in Saint John, NB. Born August 19, 1950 in Tracadie, NB, he was the son of the late Mathurin and Suzanne (Mallais) Losier.

After a career spanning over 40 years as a mechanic, Normand retired 7 years ago to enjoy time with his family and friends. Normand was an avid Blue Jays fan and would often be seen in his Blue Jay hat and hoodie uptown and around his home at the Admiral Beatty. He was affectionately known as Mr. Blue Jay to many friends. Normand was a quiet, kind, and caring man who always had a smile and a laugh to share with everyone he met. He will be deeply missed by his family and friends.

Arrangements are under the care of Brenan’s Funeral Home, 111 Paradise Row, Saint John, NB. At this time there will be no visitation or funeral held. A celebration of his life will be held at a later date. The family asks that in place of flowers donations can be made in Normand’s memory to the Alzheimer’s Society of NB. Online condolences may be placed at www.Brenansfh.com.

Share Your Memory of
Normand
Upload Your Memory View All Memories
Be the first to upload a memory!